Homepage » TOGO: a €2.2bn programme for universal access to water and sanitation

TOGO: a €2.2bn programme for universal access to water and sanitation 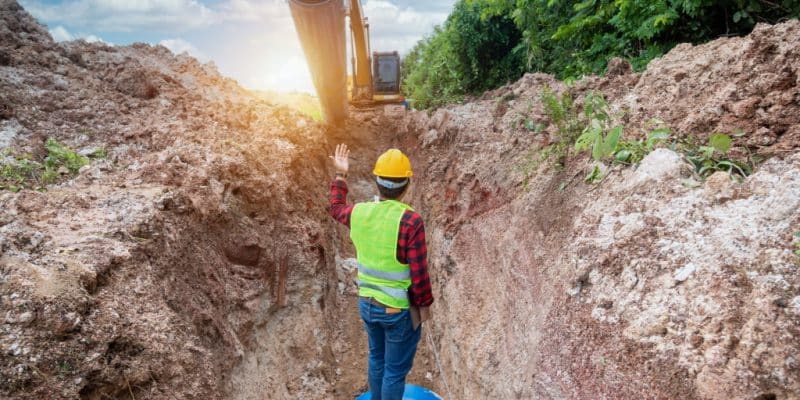 The Togolese government is launching the National Strategy for Universal Access to Drinking Water and Sanitation. The programme, which will require an investment of €2.2 billion, will accelerate the achievement of the United Nations' Sustainable Development Goals (SDGs) in Togo by 2030.

At a total cost of 1,450 billion CFA francs (2.2 billion euros), the National Strategy for Universal Access to Safe Drinking Water and Sanitation is one of the largest projects currently being carried out in Togo. The initiative was recently launched in the capital Lomé and will be implemented between 2023 and 2050 by the Togolese Ministry of Water and Village Hydraulics for a population currently estimated at 8.4 million.

This project is financed to the tune of 243.4 billion CFA francs (370 million euros) by the Togolese state, which will mobilise the rest of the funding from its national and international partners, notably local financial institutions and international organisations, including the French Development Agency (AFD), the African Development Bank (AfDB) and the World Bank. According to official figures, the rate of access to drinking water in this West African country has increased from 34% in 2010 to 65% in 2021.

For the Togolese Prime Minister, the various facilities that will be built, including boreholes, pumping stations, treatment plants, reservoirs, among others, will allow Togo to have a rate of access to drinking water of 85% at the national level “that is 95% in rural areas, 85% in semi-urban areas and 80% in Greater Lomé” by 2025. “Financing the water and sanitation sector also means financing inclusion, social cohesion and the fight against extremism as well as sustainable development,” explains Victoire Tomégah Dogbé.

In Togo, the National Strategy for Universal Access to Safe Drinking Water and Sanitation has been launched, while the project to improve sanitary conditions in schools and rural areas in the Savanes and Kara regions (Passco) is continuing. In 2022, the second phase of this project enabled the rehabilitation of 200 old boreholes at a rate of 100 per targeted region, as well as the construction of 200 modern Ecosan latrines. These facilities, equipped with human-powered pumps, will meet the needs of some 300,000 people at risk of waterborne diseases such as cholera and diarrhoea.