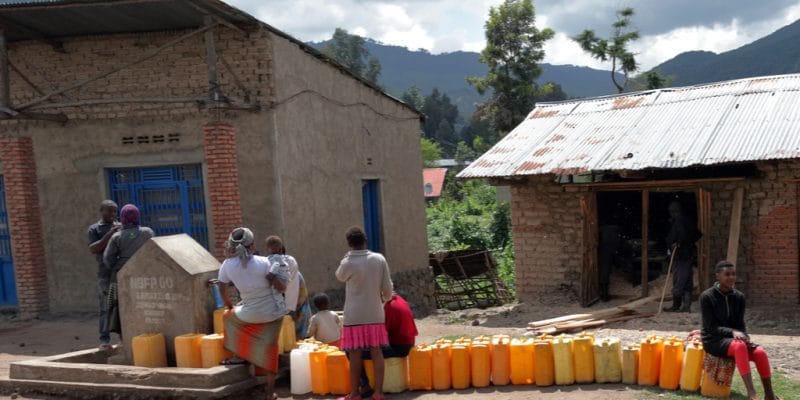 In Togo, the municipality of Golfe 1 is launching the operational phase of a mini drinking water supply project (AEP). The future facilities will serve some 8,802 people in this municipality of Greater Lomé.

In Togo, municipalities are joining forces with the central government to achieve universal drinking water coverage by 2030. It is within this framework that the project for the construction of a mini drinking water supply (DWSS) in Klobatèmè, a locality located in the commune of Golfe 1 in Togo, was launched.

In this commune of 8,802 inhabitants, the project will improve the supply of drinking water to households, thereby limiting the proliferation of water-borne diseases. According to the municipality of Golfe 1, a large borehole will pump water from the water table. This resource will be stored in a 100m3 capacity tank. Drinking water will be distributed to the population through a standpipe equipped with eight taps.

An investment of 80 million CFA francs

Other installations are planned as part of this mini-WATER project. The work as a whole will require an investment of 80 million CFA francs (about 122,000 euros) by the municipality of Golfe 1 in Togo. The project will also improve the rate of access to drinking water in this West African country, which is between 70% in urban areas and 68% in rural areas.

This has been achieved through programmes launched by the Togolese government in recent years throughout the country, including the Lomé Water Supply Improvement Programme (AEP-Lomé) launched in 2021. In 2022, a budget of 23 billion CFA francs (35.1 million euros) will allow the installation of 700 human-powered pumps in schools in the Savanes and Kara regions in northern Togo.

Other investments will allow the construction of mini drinking water supply systems and 185 autonomous solar-powered water stations within the framework of the water and sanitation programme co-financed by the Islamic Development Bank (IsDB) and the West African Economic and Monetary Union (WAEMU) Commission.