Homepage » TOGO: 129 localities soon to be electrified via mini-grids

TOGO: 129 localities soon to be electrified via mini-grids 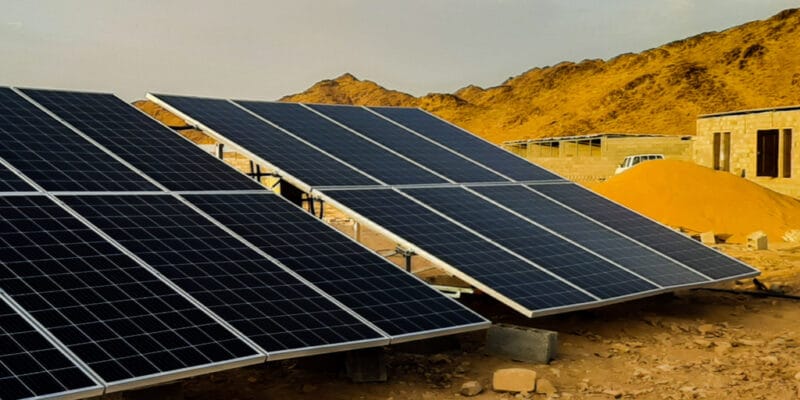 News on Togo's electrification project using photovoltaic mini-grids. According to the Togolese Agency for Electrification and Renewable Energies (AT2ER), the first phase of the project will benefit 129 localities.

Things are becoming clearer regarding the project to electrify Togo from mini-solar networks. The Togolese Agency for Electrification and Renewable Energies (AT2ER) recently unveiled the list of 129 rural localities that will benefit from the first phase of the project. These localities are distributed among the five regions of the West African country, namely the Maritime region, Kara, the Savanes, the Central region, and the Plateaux region.

The remaining 188 localities will be electrified as the project progresses. A total of 317 localities will have mini-solar grids with a total capacity of 11,000 kW. A distribution network of 480 km of grid will cover some 45,000 subscribers.

The solar project will be carried out within the framework of public-private partnerships (PPP). On October 14th, 2019, AT2ER launched a pre-qualification notice for the development, co-financing, construction, operation and maintenance of mini-solar grids; as well as distribution networks, the distribution and marketing of electricity to customers, and the transfer at the end of the licence. “The approach of the methodology is based on a financial contribution from the bidder of up to 30% for the financing of the installations”, said the public body when launching the call for prequalification. The project for electrification via mini-solar networks in Togo is being financially supported by the West African Development Bank (BOAD).

The solar project will improve the electricity supply to rural populations. It supports the rural electrification programme using solar kits (Cizo) launched in Togo in December 2017 to electrify 300,000 households in five years. The government of this West African country wants to increase the current rate of electrification in rural areas to 50% by 2030, from the current 8%.