The World Bank through its International Development Assistance Program has validated 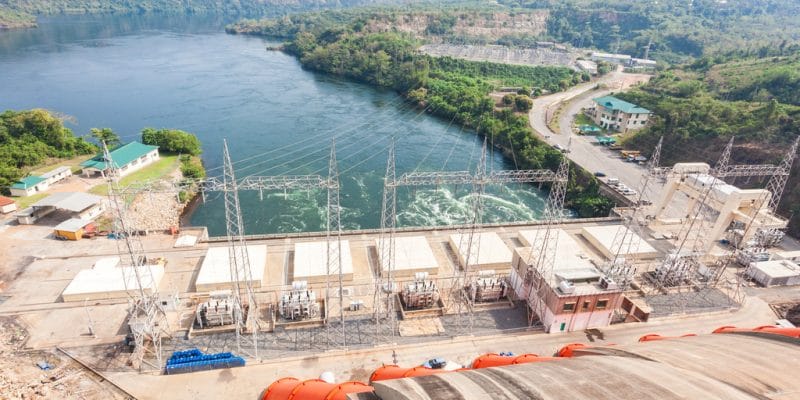 The World Bank through its International Development Assistance Program has validated a $455 million loan agreement to support Tanzania in boosting its electricity production.

Tanzania has many infrastructures that would normally allow it to enjoy good electricity production, but they are overwhelmed by the weight of age. To this must be added the drought that paralyses hydroelectric dams. The $455 million promised by the World Bank will enable Tanzania to solve a number of problems.

“The $455 million loan will finance the construction of high-voltage transmission infrastructure that will support the electrification of the southern and north-western regions of Tanzania,” the World Bank said on Thursday, June 21, 2018. This low-interest loan will support the government’s efforts to increase its current electricity production from 1,500 MW to 5,000 MW. To do so, it plans to set aside $880 million to finance electricity projects, which should ensure the country’s growth. In 2017, Tanzanian President John Magufuli confirmed that the country would invest more than $46.5 billion over the next 20 years to upgrade its infrastructure.

This money should make it possible to renovate existing hydroelectric plants and build new ones. The country also wants to rely on natural gas to produce electricity (which, however, suffers from a significant carbon footprint, editor’s note).

A very low access to electricity in the country

According to the African Development Bank’s Summary Performance Review for the country, published on the 7th of December 2017, about 70% of Tanzanians still do not have access to electricity. At the same time, national energy demand is growing rapidly due to strong economic growth: 7% per year on average. In rural areas, only 11 per cent of the population has access to electricity to light up at night or easily charge mobile phones.

Yet the country has made a lot of effort since 2000. Tanzania, for example, has successfully commissioned the Kihansi hydropower plant with a generating capacity of 180 MW in the Morogoro region. In the same region, the Stiegler’s Gorge power station construction project will be launched in July 2018. With a capacity of 2,100 MW, it should be completed by 2021. And two other hydroelectric dam construction projects are underway, with a combined capacity of 480 MW.