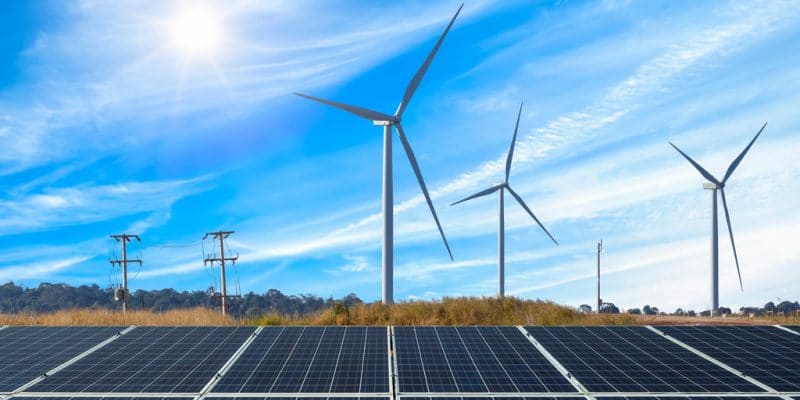 The Gambia can and should electrify its population while making a successful energy transition. This was the message that officials from the International Renewable Energy Agency (IRENA) wanted to convey at a recent online press conference. Irena calls on the Gambian authorities to give absolute priority to renewable energy in their policy for the electrification of the country.

According to the IRENA, the adoption of renewable energies must be generalised by diversifying the different sources of supply. These include solar and wind energy, geothermal energy, hydroelectricity, bioenergy (biogas and biomass) and marine energy. The International Renewable Energy Agency is thus offering its support to the Gambia in its energy transition, which began in March 2019.

The government of this West African country launched an ambitious renewable energy programme with the support of its partners, notably the World Bank and the European Investment Bank (EIB). As part of this programme, the Gambian government wants to set up a 150 MWp solar power plant in Soma, a town located in the centre of Gambia, near the border with Senegal.

The project, developed under a public-private partnership (PPP), will be implemented in two phases. The first phase involves the construction of a solar photovoltaic power plant that will be capable of delivering 80 MWp. This facility will be commissioned in 2021. With an expected capacity of 70 MWp, the second phase will be completed in 2025. The solar park will also have a battery storage system with a capacity of 100 to 150 MWh. The plant will reinforce the power grid of the state-owned National Water & Electricity Company (Nawec).

The Gambia currently has an installed capacity of 125 MW, with an actual output of about 75 MW, about 40 MW less than current demand. This capacity is expected to increase rapidly, given the many other solar projects that are currently being developed in the country.