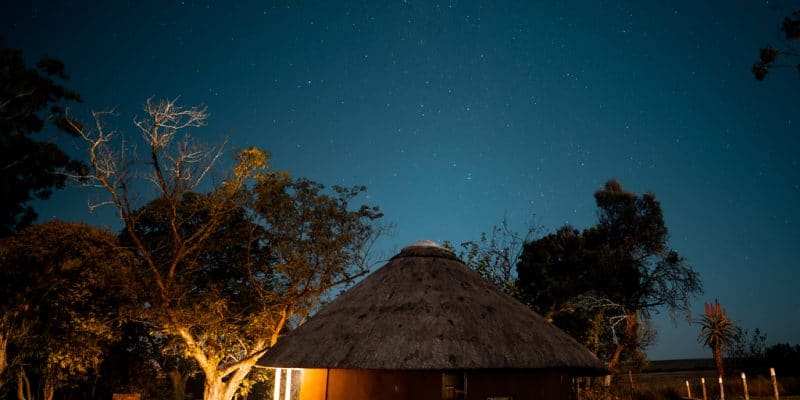 The Korean start-up Yolk wants to improve electricity supply to poor households in Tanzania through its "solar cow" project, but it is facing a funding problem. The start-up recently launched a participatory financing campaign in the country to mobilise capital.

According to the World Bank’s 2018 report, only 35.6% of Tanzania’s population has access to electricity. The remote areas of this East African country receive the smallest share of energy, which is already very insignificant. As a result, activities in these areas are idling. Among the sectors most affected by the electricity shortage is education.

Through its “solar cow” project, the Korean start-up Yolk aims to improve access to electricity in disadvantaged areas of Tanzania. The young start-up will install dozens of solar cow power recharging stations in schools across the country to provide electricity to around 100 households in rural areas. “The children will be able to connect their portable batteries distributed by Yolk to the cow-shaped charging stations in their schools while attending classes. After classes, they will collect their fully charged batteries to take home to power the whole family without paying any money,” explains Yolk.  Each portable battery, also equipped with a flashlight, will be able to store up to 10 W of electricity,” explains the start-up.

The call for financing

The solar recharging stations to be installed soon in Tanzania will be in addition to the existing ones. According to Yolk, the solar cow project has resulted in an 8% increase in enrolment in 2019 at a rural primary school in Monduli district, near Arusha.

The pilot phase of the solar cow project was launched in 2018 in Kenya. The start-up secured over US$1 million in funding for its first start-up campaign. Through this initiative, Yolk hopes, in the long term, to promote the schooling of 2.5 million children in Africa.