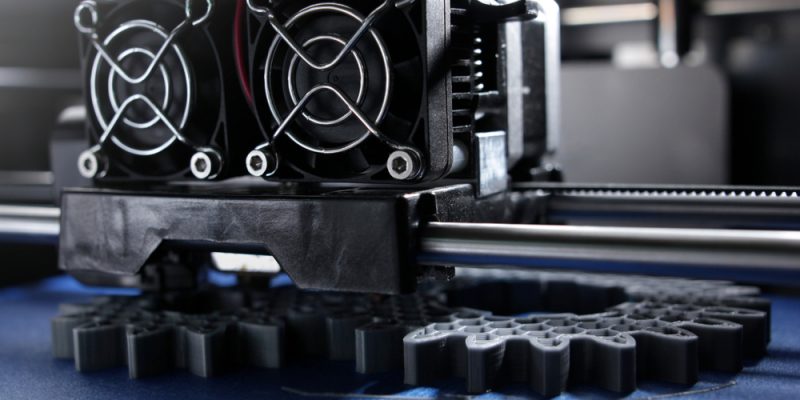 Dutch start-up Reflow, a player in the circular economy in Tanzania, recycles plastic waste to manufacture 3D printer filament. On the spot, the collectors can sometimes multiply their incomes by twenty!

Dar es Salaam, Tanzania’s former capital and economic metropolis, suffers from a pollution problem caused by the proliferation of plastic waste. City authorities are trying to set up collection systems, partnering with companies like The Recycler, but this company alone cannot contain the spread of waste in this city of just over 4 million inhabitants.

From this phenomenon was born a real business, that of recycling. Many of the city’s inhabitants are busy collecting waste, especially plastic bottles, and then selling them to the companies that reuse them, but they are very poorly paid, $1.50 for a day’s walk according to Fast Company magazine. Yet they play an important role in the waste recycling process in the city.

It is precisely to give value to these waste collectors that the Start-up Reflow decided to settle in Tanzania, more exactly in the city of Dar es Salaam. Based in Amsterdam, the young company wants to help waste collectors earn more by transforming plastic waste into a more valuable product: 3D printing filament (a filiform plastic material that 3-D printers use instead of ink, Editor’s note). The transformation of plastic waste into filaments can help waste collectors increase their income, twenty times more, according to the people in charge of the start-up.

Filament: an increasingly popular product on the market

To embark on this African adventure, Reflow has partnered with Tech for Trade, a non-profit organisation, based in England and already at the forefront in recycling plastic bottles into 3D printer filament through open source technology.

As these two entities have decided to launch together on the market of waste recovery in Africa, the 3D printer shows their strong will and by there its filament generates. The demand for the latter is growing: many observers estimate that sales of 3D printers will double every year, at least until 2030. Confirming these predictions, a study by Deloitte estimates that the additive manufacturing market will reach $20.5 billion in 2020, up from $4.8 billion a year ago.

A development strategy based on plastic waste collectors

Reflow plans to work directly with waste pickers for collection, cleaning and shredding. These same Tanzanian workers will use a low-cost extruder to transform the collected waste into a finished product.

The young company plans to invest in local manufacturing resources, including 3D printing. According to Jasper Middendorp, its founder is to support the growth of the local economy. Its ultimate goal is to expand its activities in all Tanzanian cities, and even to tackle countries like Kenya where waste management remains a problem.