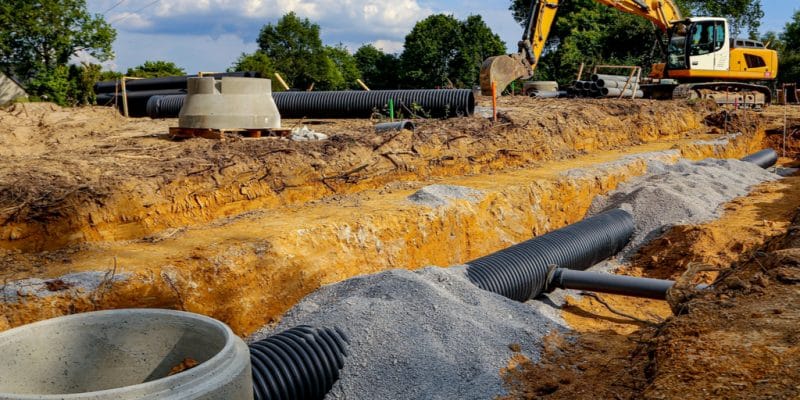 Tetra Tech has won a five-year contract in Tanzania to strengthen water and sanitation services. The U.S. Agency for International Development (USAID) will provide $25 million in funding for the various projects.

The U.S. Agency for International Development (USAID) is once again placing its trust in Tetra Tech. After the contract awarded in August 2021 for the preservation of biodiversity in Africa, the U.S. Company is obtaining $25 million in funding to strengthen water and sanitation services in Tanzania.

The goal is to mitigate the effects of climate disruption. In this country of nearly 62 million people, water scarcity is causing the overexploitation of the few resources available, resulting in the deterioration of infrastructure in urban and rural areas. Tetra Tech, an engineering and technical consulting firm, will assist Tanzania in managing its water supply infrastructure, while at the same time promoting the development of sanitation and hygiene services in this East African country. As part of its Vision 2025, the Tanzanian government has committed to increasing access to improved sanitation facilities to 95% by 2025. The second five-year development plan (FYDP II) also set a target of 85 percent access to improved sanitation in rural areas.

According to Tetra Tech, achieving this goal will also require the involvement of the private sector. “We will engage private sector companies to drive innovation and investment to increase the availability of water, sanitation, and hygiene (WASH) products and services throughout Tanzania,” Tetra Tech says. For this new contract, the company led by Dan Batrack has a five-year contract.

While waiting for the realization of the various actions to be carried out by Tetra Tech, Tanzania remains exposed to the consequences of climate change, which is manifested largely by drought. In 2015, this phenomenon caused the drying up of the Mindu Dam as well as the rivers and streams on the slopes of Uluguru Mountain, the main sources of water supply for the municipality of Morogoro, located in the west of the country.