Homepage » TANZANIA: Towards the creation of 5 new parks

TANZANIA: Towards the creation of 5 new parks 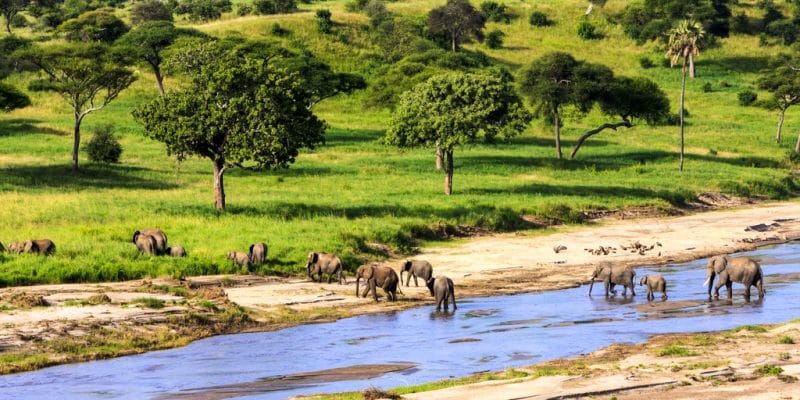 There are five game reserves that the government has decided to turn into parks to attract more tourists to southern Tanzania. This is one of the concrete actions of the Regrow project, set up by the authorities to further develop the tourism sector in the south of the country.

The game reserves that will be transformed into parks are: Kibisi, Biharamulo, Burigi, Ibanda and Rumanyika. All these sites are located on the tourist route that leads from the south of the country to lakes Tanganyika and Victoria (the two largest lakes on the African continent), two sites very frequented by Western visitors. In the region, tourists go to film gorillas in southern Rwanda, or in Ouaganda and stop in the Serengeti Plain to observe wildebeest before continuing towards the northern Victoria lakes. So, to return to Dar es Salaam, they then head south past the new parks. This is called the “Southern Circuit” (the path to the south).

Yet it is precisely tourists who are in the line of sight of the authorities, who want to increase the financial manna that they bring back to the country each year: 17.5% of Tanzania’s gross domestic product in 2017, according to Jumanne Maghembe, Minister of Natural Resources and Tourism.

The establishment of these 5 parks is also explained by the dynamism of the sector in recent years in Tanzania. In 2017, more than 1.2 million tourists visited Tanzania and contributed $2 billion to the economy, according to the Ministry of Natural Resources and Tourism.

A perk for the country’s tourism potential

“We are now targeting parks outside the northern tourism corridor for development, marketing and promotion to attract more tourists,” said Allan Kijazi, Tanzania’s Director General of National Parks. In concrete terms, this means attracting tourists more to the south of the country. This is one of the objectives of the Resilient Natural Resource Management for Tourism and Growth (Regrow) project.

Regrow project enhances the south of the country

There is a real policy of valorisation of natural resources put in place by the government in the field of tourism. The main objective of the Regrow project is to strengthen protected air management and promote tourism in southern Tanzania. On the spot, it is called the “Southern Circuit”. An ambitious policy, both for the national economy and local development, which received financial support from the World Bank through the International Development Association (IDA) in December 2017. With an amount of 150 million dollars, this sum, added to that released by the government, will allow the implementation of the project whose manifestations are already visible with the decision to transform 5 game reserves into parks.