TANZANIA: Tourism encourages protection of 5.2 million hectares of forest by 2030 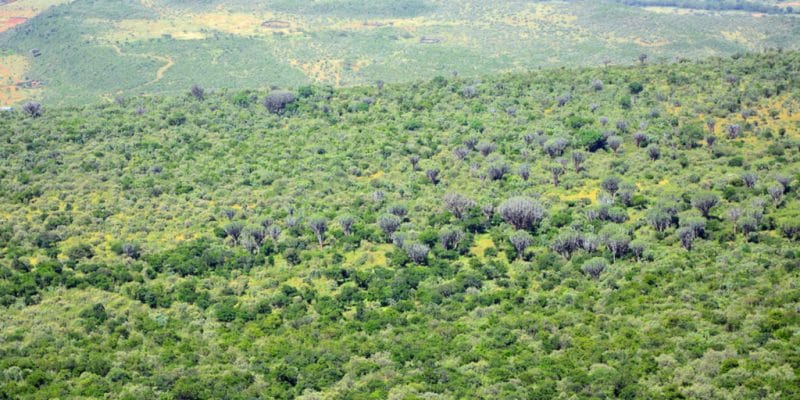 Tanzania has decided to make the protection of its biodiversity the foundation of its tourism development. The government has announced its intention to conserve 5.2 million hectares of forest by 2030. The decision is part of the AFR100 agreement.

According to Japhet Hasunga, Tanzania’s Minister of Tourism and Natural Resources, Tanzania contributes 43 million tonnes of greenhouse gas emissions. At the same time, the country is losing about 460,000 hectares of forest per year. It is a worrying situation for a country where tourism is based on the quality of its natural heritage and accounts for more than 17% of gross domestic product. That is the main reason why Tanzania is implementing the AFR100 agreement, a partnership signed between 25 African states, companies, financial partners and non-governmental organisations to restore 100 million hectares of forest in Africa by 2030.

Within this framework, Tanzania will conserve over 5 million hectares in mainland Tanzania and over 25,000 hectares in Zanzibar. The country will bring together stakeholders and partners to strengthen information exchange and collaboration in order to align several conservation programmes to best implement the AFR100 agreement locally. It will strengthen the exchange of information and collaboration in order to ensure that the AFR100 agreement is implemented in the best possible way locally and also seek commercial opportunities to attract private sector investment. The government wants to start its new project through the Kazimzumbwi Forest Reserve in the Kisarawe District, a coastal region in the east of the country.

“The decision to focus on the conservation of the Kazimzumbwi Forest Reserve is due to its importance to Tanzania’s economy and biodiversity. It is also about supporting the efforts of different stakeholders and decision makers at all levels in forest resource management,” explains Dos Santos Silayo, Director General of the Tanzania Forest Services Agency (TFS). The operation will then be extended to Southern Ruvu, Masvingo and Pugu. These are forest reserves located in the Kisarawe District, near Kazimzumbwi.

Like Tanzania, several African countries have initialled the AFR100 agreement. In Madagascar, a total of 4 million hectares of forest need to be restored over the next ten years. Malawi will also restore the same area and to achieve that, the country will have to rely on the creation of community forests and the restoration of waterways to facilitate soil and water conservation. Malawi will also need to focus on conservation agriculture and agroforestry.