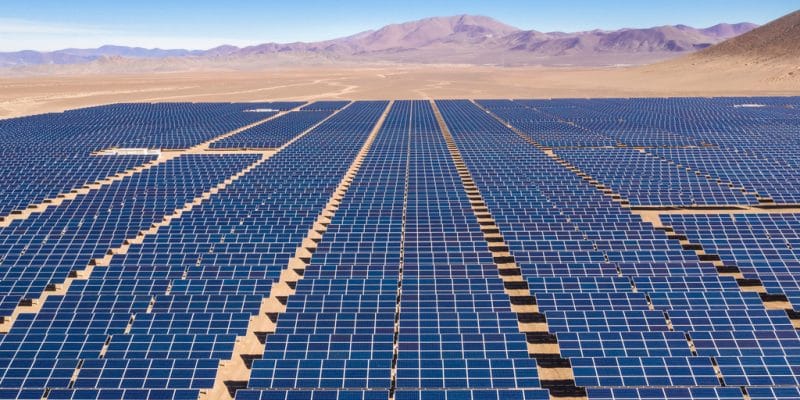 The other IPP selected is NextGen Solawazi which is working on a 5 MW hydropower project in the Kigoma Special Economic Zone. SSI Energy Tanzania, which is currently building a 10 MWp solar power plant in Kahama, will also sell its production to Tanesco. According to the public company, the six private companies will have to start marketing their production within 18 months.

In the meantime, TANESCO is developing other electricity projects in Tanzania. In this way, TANESCO is supporting the Tanzanian government’s policy of achieving a 75% electrification rate by 2035. Among its projects is the construction of the Rumakali and Ruhudji hydroelectric power plants which will have capacities of 222 MW and 358 MW respectively. In July 2020, TANESCO selected Multiconsult Norge AS, a Norwegian engineering consulting firm, to provide consulting services for the two projects.