Homepage » TANZANIA: Tanesco is recruiting a consultant for the Malagarasi hydropower project

TANZANIA: Tanesco is recruiting a consultant for the Malagarasi hydropower project 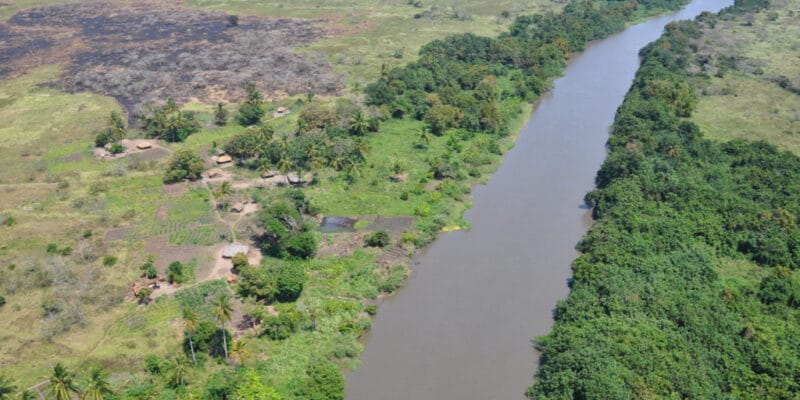 Tanzania Electric Supply Company (Tanesco) is launching a call for tenders to select a consultant for the construction of the Malagarasi run-of-river hydropower plant (50 MW). This project is financed by the African Development Bank (AfDB).

After obtaining a promise of financing from the African Development Bank (AfDB), Tanzania Electric Supply Company (Tanesco) is now working on the implementation of the Malagarasi hydroelectric project. To this end, the public company is launching a call for tenders for the selection of a consultant to assist it in the implementation of this renewable energy project.

Companies interested in the call for expressions of interest have until February 16th, 2021 to express their interest. The consultancy firm or consortium selected will review the design and preparation of the tender documents. The consultant will support the contracting of contractors for the design of facilities, supply and execution of the works. During the construction phase, the company will supervise the overall works.

An investment of more than $144 million

The Malagarasi hydroelectric project is being implemented at the Igamba Falls on the Malagarasi River. It includes the construction of a gravity overflow spillway about 600 m long which diverts the flows towards the waterway. The waterway system includes a culvert of about 1 km, which leads the discharges to the short penstocks, through an external discharge well, and then to the 50 MW power plant built on the right bank of the river.

The project will also result in the construction of a 132 kV transmission line, over a distance of 54 km. It will allow the evacuation of electricity from the power station to the 400/132/33 kV Kidahwe substation. The future run-of-river power plant will enable the electrification of several surrounding localities through medium voltage (40 km) and low voltage (65 km) cross-linked lines to increase the 33 kV distribution capacity from the Kidahwe substation.

The overall cost of the works is estimated at $144.14 million. The Malagarasi hydroelectric project is supported by the AfDB, which has agreed to finance it to the tune of US$120 million. The project is also receiving US$20 million in funding from the African Growth and Opportunity Fund (AGTF), a US$2 billion fund funded by the People’s Bank of China (PBC) and administered by the AfDB.