Homepage » TANZANIA: Sugar-cane plantation to be transformed into reserve, soon

TANZANIA: Sugar-cane plantation to be transformed into reserve, soon 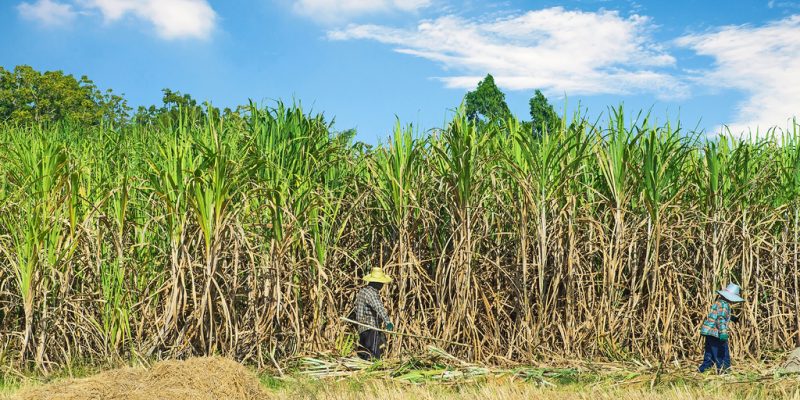 The Tanzanian authorities, together with several organisations, are in the process of setting up the Magombera Forest Reserve in the centre of the country. For this purpose, they requested part of the sacred cane plantations owned by Kilombero Sugar Company.

Usually, industrial crops contribute to the destruction of flora and fauna. The situation in Tanzania, however, will be reversed. Kilombero Sugar Company, a company that owns large sugar-cane plantations in the central part of the country, has agreed to give up some of its land for the creation of the Magombera Forest Reserve.

The request came from the Tanzanian government. In a statement, the company said it had accepted this proposal in an effort to “help combat poaching and timber trafficking” that is used to produce highly prized charcoal for cooking in the region. The decision of the managers of Kilombero Sugar Company was not made in one fell swoop. The government’s proposal to set up a forest reserve has been the subject of negotiations between local communities and the company since 2016. Finally, it decided to sell 1,226 hectares of land.

Until now, Magombera was a simple unprotected forest. It is located on an area of 2,600 hectares. Its transformation into a forest reserve is the work of the government, which is supported by several non-governmental organisations (NGOs) such as the Rainforest Trust. The participation of the inhabitants of four surrounding villages was also essential. It is also the result of the struggle of several nature defenders who have been campaigning for its protection since the 1970s. They estimate that the Magombera Forest will probably disappear before 2020 if the authorities do not react.

It must be said that the forest has been classified as one of the top 10 priority areas for primates in Tanzania. It is home to rare ape species such as the red colobus, an endangered species found exclusively around this area of the Magombera Forest according to the NGO Rainforest Trust. The wetter areas of the mountain forest also support many other species, such as the dwarf galaga, one of the smallest primates in the world. Large iconic species such as the African elephant and hippopotamus are also found in the Magombera Forest, as well as a wide variety of smaller animals. These are particularly endemic species such as the Kilombero reed frog and the endangered Magombera chameleon, which was only discovered here in 2009.

The Magombera Forest Reserve is in addition to five other new game reserves that have just been created by the government as part of its Regrow project.