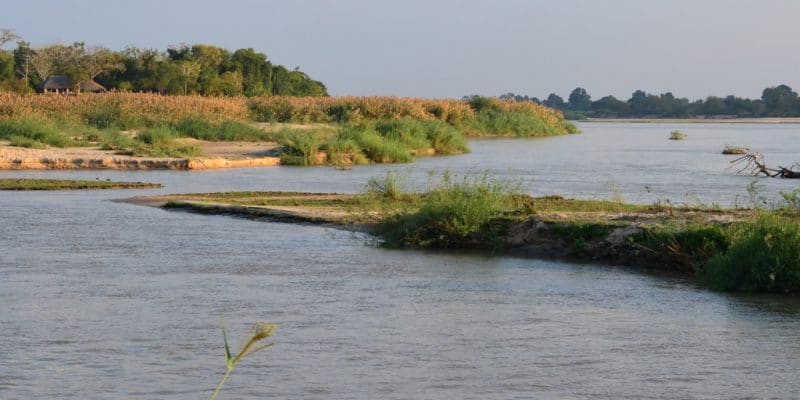 The Tanzanian government plans to start construction of the Stiegler's Gorge hydroelectric dam on Friday, July 26, 2019. The work will be carried out by the Egyptian companies Arab Contractor and Elsewedy Electric.

President John Magufuli of Tanzania will travel to Rufiji on Friday, July 26, 2019, to launch the Stiegler’s Gorge hydroelectric project. It will thus mark the beginning of the large-scale works to be carried out by the Egyptian companies Arab Contractor and Elsewedy Electric.

Construction of the dam and hydroelectric power plant is expected to be completed in 2022. The plant will produce 2,115 MW. It will then be one of the most important in the East African sub-region, built on the Rufiji River. Its water reservoir will be 100 km long and covering an area of 1,350 km2, with a retention capacity of 34 billion m3 of water. The height of the dam will be nearly 134 m.

All of this will require an investment of $3.6 billion from the Tanzanian government. The government has already provided $309.6 million for the start of the Stiegler’s Gorge hydroelectric project.

The first disbursement for the project

The construction of the Stiegler’s Gorge dam and hydroelectric power plant is expected to employ 12,000 people over the next three years, according to Hassan Abbasi, spokesman for the Tanzanian government. “The project is expected to bring a vast array of unspeakable benefits to hard-working Tanzanians,” he says. This project is expected to accelerate Tanzania’s economic development with the injection of 2,100 MW into the national electricity grid.

The other benefit of the project, according to Hassan Abbasi, will be flood control. The reservoir will also be used to produce potable water for the population and for irrigation. The Tanzanian official also points out that “the project will as well stimulate the tourism industry through sport fishing, boat trips and photographic safaris”.

Eventually, the biggest losers in the Stiegler’s Gorge hydroelectric project seem to be wildlife, since the dam is built in the heart of the Selous Game Reserve. The animals will see their plain flooded by a permanent rise. They will have to find other territories, a migration that can be disruptive for many animal species such as felines, which are very attached to their territory.

In addition, the Rufiji River, on which the dam is built, remains a favourite space for many marine mammal species such as hippos. Even the most experienced ones will have difficulty getting out of a pool deeper than 100 m when it is filled, whereas they need to surface move for breathing.