Homepage » TANZANIA: State and AfDB provide $232 Million for Water and Sanitation in Arusha

TANZANIA: State and AfDB provide $232 Million for Water and Sanitation in Arusha 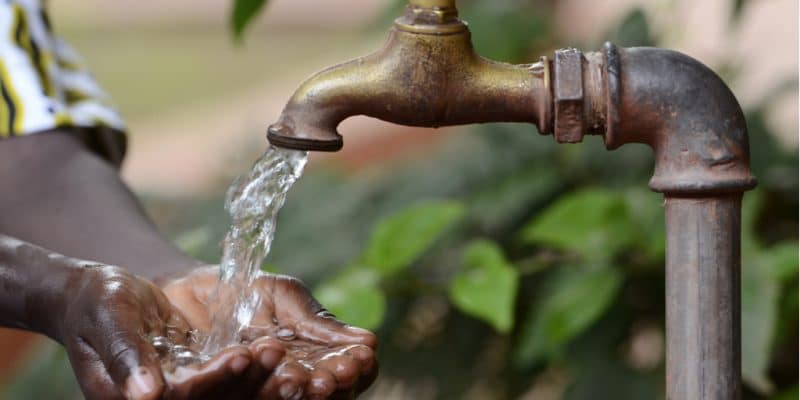 Tanzania's Minister of Water and Irrigation, Makame Mbarawa, announced that the African Development Bank (AfDB) and the government would release 530 billion shillings (more than 232 million dollars) for drinking water and sanitation in the city of Arusha. The money will be used mainly for transport and pipeline infrastructure. The project will be carried out by Beijing Enterprises Holdings Limited of China.

“A total of 530 billion shillings (over 232 million dollars) will be spent to address water challenges in Arusha,” said Makame Mbarawa, Tanzania’s Minister of Water and Irrigation, during his recent tour of the city, which counts nearly 2 million inhabitants. According to him, the money will be made available by the African Development Bank (AfDB) and the Arusha Urban Water Supply and Sanitation Authority (AUWSA). He recommended AUWSA director Luth Koya to raise 1.8 billion shillings (nearly $788,000) a month.

Luth Koya announced at the same time the setting up of a mechanism which should make it possible to collect money necessary to finance this water and sanitation project in the city of Arusha. A step that should satisfy the Minister of Water and Irrigation, since he wants to see the project completed within 18 months, instead of the 24 months initially planned in the call for tenders.

Support from the African Development Bank

The drinking water and sanitation project in the city of Arusha will connect 4,500 families to the water distribution network and to achieve this, at least 220 km of pipeline must be installed. Beijing Enterprises Holdings Limited, a Chinese company with more than 48,000 employees worldwide and headquartered in Cheng Longhai, will complete the work by the end of the first quarter of 2020.