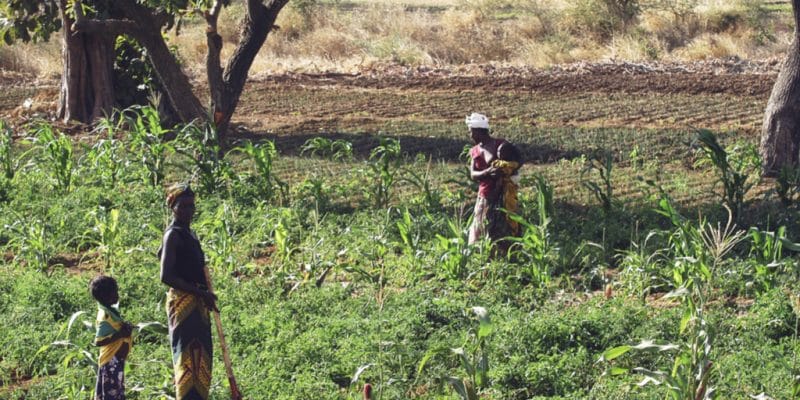 Some of the inhabitants of Meru District will soon irrigate their plantations with solar energy. The groundwater pumping project is funded by the South Korean government.

“We decided to support farmers in the village of Ngurdoto after seeing that they needed water to irrigate their plantations, as is the case in several villages in Tanzania,” said Herb Rhée, general manager of the Centre for Innovative Technologies and Energy (ITEC). This institution is the result of cooperation between Tanzania and South Korea and it has just commissioned an irrigation system consisting of a well and a mini solar power plant to pump groundwater.

It is an infrastructure that will benefit the 4,000 people living in Ngurdoto village in Meru District-eastern Tanzania. On the spot, they grow products such as corn, beans, coffee and bananas. Some of the crops are consumed locally and some are exported and agriculture is therefore the main activity in the village. The project to build the solar-powered well was funded by the Korean government.

Other Korean government investment in Meru

Irrigation is not the only sector to be backed by the Korean government. The latter has invested 150 million euros for the construction of an off-grid system that should supply several villages in the Meru district. Most people living in this administrative district still use candles and kerosene lamps to light up at night, and they listen to the radio with ordinary batteries. However, the situation will soon change.

The inauguration of the solar power plant drained a large crowd in the village of Ngurdoto; a sign that the installation will provide an undeniable service in this area. Schools, health centres, small food supplies, and cottage industries will now operate with electricity. Several points in the villages, such as markets, will also benefit from public lighting.

ITEC, which supervised the construction of the Ngurdoto solar power plant, announces that further facilities are expected to be built in the Arusha region, which is part of Meru District.