TANZANIA: Selous nature reserve to be razed to produce electricity 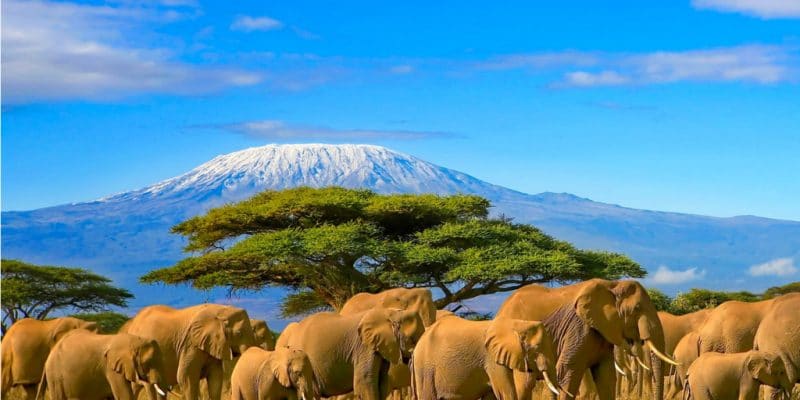 The Tanzanian government has just launched a call for tenders to deforest 148,000 hectares. Half the nature reserve is Selous! It will allow the construction of a hydroelectric dam to absorb the country's energy deficit. Only 1/3 of the population currently has access to electricity...

54,600 km2 is the size of this part of the Selous reserve for which the government has just launched a call for tenders concerning large-scale deforestation. The tender documents, which have been widely distributed by Tanzanian information sites, state that the trees are to be sold on an area of over 148,000 hectares.

In all, more than 1,500 km2 of forest will be completely cleared, with more than 2.6 million trees cut down. Total income expected: $62 million. This amount should partly finance the Stiegler’s Gorge hydroelectric dam construction project on the same site.

For the moment, no information has been filtered on the identity of the companies likely to buy the part of the Selous Park that has just been put up for sale. The hydroelectric dam construction project is taking shape more and more, especially as work is scheduled to begin in July 2018.

In the Tanzanian parliament, MPs are currently examining the project to build roads and airstrips that should open up the area of the new dam. The budget will be voted on by next week. The Siegler’s Gorge dam will be built on the Rufiji River which divides the Selous reserve in two and flows into the Indian Ocean in the south-east of the country. It will have to produce 2100 megawatts of electricity.

The construction of the hydroelectric dam is not without dangers for the environment around the Selous reserve, which is losing more than half its surface area, which currently still reaches 55 000 km2. This reserve abounds in many species of endangered animals such as elephants (110 000 animals), lions or giraffes. This is what justified its classification as a World Heritage Site by UNESCO.The organisation reacted strongly to the government’s announcement of this project by expressing its opposition. For its part, the World Wild Fund (WWF) met urgently in Washington after the Tanzanian authorities announced and called on donors not to support the dam project.

For Ian Michler, photojournalist, environmental defender and safari specialist, the destruction of this vegetation would be a great loss for the Selous animal reserve which receives thousands of tourists every year. There remains the question of the impact study of these deforestation measures and the construction of the dam in general, not to mention the uncertain fate of thousands of animal species in the reserve? The government has yet to make an announcement on this.