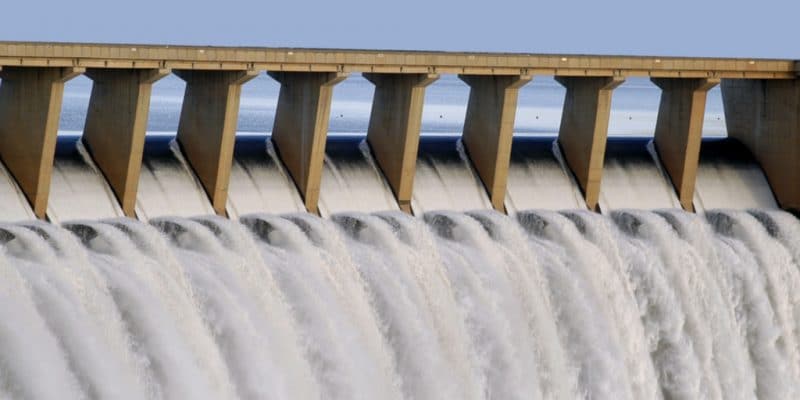 Elsewedy Technology, a subsidiary of Elsewedy Electric Company, an Egyptian supplier of complete and integrated energy solutions in various sectors, will install the electromechanical equipment on the Rufiji Dam hydropower plant. Also known as Stiegler's Gorge Dam, it is built in the middle of the Selous Gorge Game Reserve in Tanzania. The company has signed a five-year contract with the state-owned Tanzania Electric Supply Company Limited (Tanesco).

Tanzania is once again delighted to welcome Elsewedy Technology, a subsidiary of Elsewedy Electric Company, an Egyptian supplier of complete and integrated energy solutions in various sectors. Elsewedy Technology has just been awarded a five-year contract to supply and install technology infrastructure solutions at the Rufiji Dam hydropower plant in Tanzania. The infrastructure will be used in the second phase of the project. Among other things, they will be required for the management and connection of the various sites of the hydroelectric dam.

Elsewedy Technology was recently selected by the state-owned Tanzania Electric Supply Company Limited (Tanesco). “The Rufiji Dam is a strategic project. It is expected to generate electricity in Tanzania and throughout East Africa,” says Ayman Farouk, Elsewedy Technology’s Head of Sales and Development.

The Rufiji hydroelectric dam project, with a projected capacity of 2,100 MW, is not unfamiliar territory for Elsewedy Technology. This company and another Egyptian company, Arab Contractors, were selected in November 2018 to build the mega-infrastructure, which is estimated to cost $3.6 billion (almost £56.7 billion). The dam is being built on the Rufiji River, which flows through the middle of Selous Park, a game reserve in southeastern Tanzania. The first phase will be completed by the end of 2020.

The Rufiji dam will be operational by 2022

Construction work on the structure was officially launched in Stiegler’s Gorge National Park in eastern Tanzania in late February 2019 and actually started in July of the same year. Initially planned to take 26 months, the project will last three years. The Rufiji hydroelectric dam will eventually be one of the largest in the East African sub-region, if not Africa.