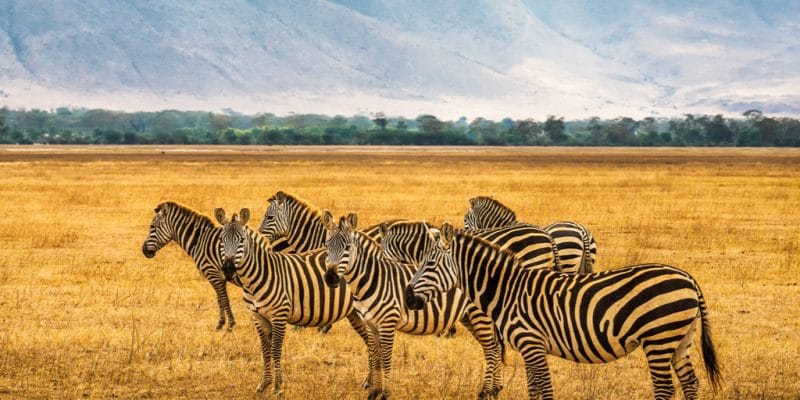 This is a significant achievement for national parks and reserves in Tanzania. They have just announced that they have paid the dividends for the year 2018 to the State. They amount to 59.2 billion Tanzanian shillings, or 26 million dollars. The Ngorongoro Reserve alone, led by the Ngorongoro Conservation Area Authority (NCAA), contributed 22.7 billion shillings ($10 million). This is the largest amount of the year for public and parastatal enterprises, with the exception of the Tanzania Communications Regulatory Authority (TCRA).

This money comes mainly from photographic tourism that NCAA collects as concession and conservation fees. To this must be added other taxes that the company collects from safari companies operating in the Ngorongoro Conservation Area. In Tanzania, this assessment has provoked a lot of reactions among the players in the tourism sector, especially when we know that this sector accounts for 17.5% of the country’s gross domestic product (GDP) and employs more than 2 million people.

This national reserve is located in northern Tanzania, 176 km from the famous Serengeti Plain. It is mainly composed of plateaus, savannahs and massifs. Covering 8,300 square kilometres, the Ngorongoro Conservation Area, better known as the Garden of Eden of Africa, is one of Tanzania’s most visited wildlife parks, attracting over 600,000 tourists each year.

Ngorongoro is the transit and staging area for many migratory animals, mainly mammals. These animals move seasonally between the Ngorongoro Crater, the Serengeti Plain and Kenya. During the dry season, 1.7 million wildebeests, 470,000 gazelles, 260,000 zebras and thousands of other mammals, predators and birds, fleeing the arid conditions and seeking pasture, leave the Serengeti Plain to gather in the Ngorongoro Conservation Area and more particularly in the crater of the same name.

Like other national parks on the African continent, Ngorongo suffers from several problems, including climate change, which is exacerbating the drought in this part of Tanzania. To this must be added the disappearance of wildlife corridors and poaching that decimates pachyderm species such as elephants and rhinos.