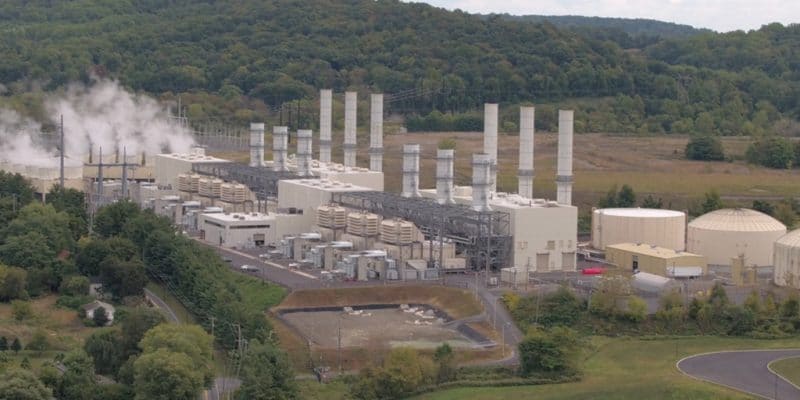 The director of the Tanzania Geothermal Development Company (TGDC), Kato Kabaka, recently announced to members of Tanzania's Parliamentary Committee on Energy and Minerals that construction of the Ngozi geothermal power plant would begin in 2021.

New developments on Ngozi’s geothermal project. The construction of the plant, located in the Mbeya region of western Tanzania, will begin in 2021. The director of the Tanzania Geothermal Development Company (TGDC), Kato Kabaka, recently spoke out in this regard at a workshop for members of the Tanzania Parliamentary Committee on Energy and Minerals.

“The government is currently finalising the process of amending the law that will facilitate the development of geothermal energy in the country,” said Kato Kabaka. He added that the authorities have already invested more than 20 billion Tanzanian shillings (US$8.7 million) in the construction project for the Ngozi geothermal power plant. This investment was used to acquire drills for the installation of geothermal wells on the project site.

A total investment of $821 million

Kato Kabaka also pointed out that the Tanzanian government plans to develop seven geothermal projects between 2021 and 2025. They will be located in Songwe and Luhoi in the lower Rufiji River, as well as in Kiejo-and Mbaka, in Lake Natron in the heart of the Mbeya region. Once completed, the plants will produce 200 MW.

Regarding the Ngozi project, the government plans to inject $821 million to develop it. It will produce 600 MW. To date, 50 sites have been identified as having sufficient potential for the first phase of the project. The aim is to produce 200 MW, then 400 MW in Phase II. The latter also includes the construction of an 18 km transmission line between Ngozi and Mwakibete, also in the Mbeya region.

Exploration of the Ngozi geothermal project is still ongoing. This phase of the project was funded to the tune of $21.7 million by the Climate Investment Fund (CIF). This support is part of the CIF’s Renewable Energy Expansion Programme (REEP). Included in this budget envelope: $5 million represents a $16.73 million loan from the African Development Bank (AfDB).