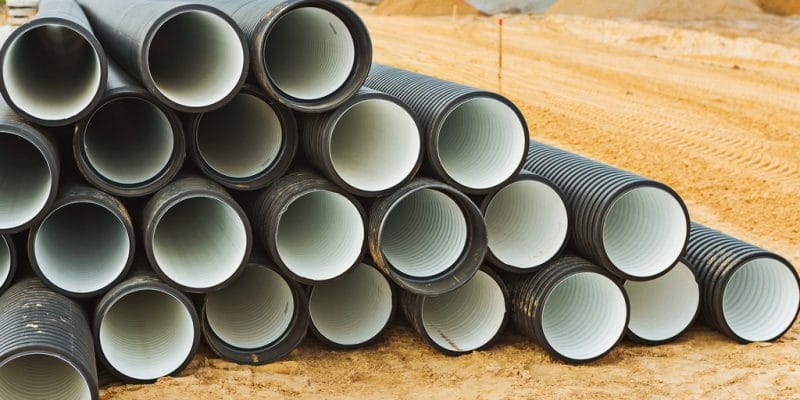 In Tanzania, the Mwanga-Same-Korogwe water mega-project launched in 2014 is stalled. This is due to the slow pace of work by construction companies, notably Kharafi, which is expected to deliver the water treatment facilities in 2017. But in 2021, the taps of households in the beneficiary districts (Mwanga, Same and Korogwe) remain dry.

Faced with this situation, the Tanzanian government recently decided to eject M.A. Kharafi from the drinking water mega-project. “We will do everything possible to find another contractor to complete the work started by the Kharafi group,” says Jumaa Aweso, the Tanzanian Minister of Water and Irrigation.

The drinking water project consists of two phases. According to our colleagues in the Daily News, the first stage will allow the construction and operation of a raw water intake and pumping station, a drinking water plant, storage reservoirs, 12 km of pipelines and a power supply. This phase should cover nine villages (Ruvu Mferejini Ruvu, Jiungeni, Handeni, Lang’ata Bora, Lang’ata Kagongo, Nyabinda, Kiti Cha Mungu Njia, Panda and Kirya) in three districts.

The second component of the mega-project covers the construction of a water pumping station in Kisangara, a storage reservoir in Kiverenge, a gravity main and service tanks to serve the 28 villages and two small towns.

Ultimately, the Mwanga-Same-Korogwe water mega-project is expected to produce 103,700 m3 per day, improving the water supply to 246,793 people in Same and 177,085 in Mwanga in the Kilimanjaro region; and 15,053 people in Korogwe district in the Tanga region.