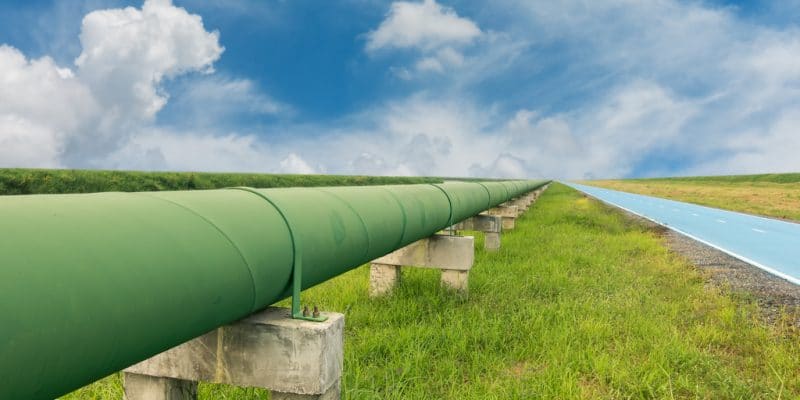 The supply of drinking water is expected to improve in Tanzanian cities, thanks to new facilities. The engineering, procurement and construction (EPC) contract was awarded to Larsen & Toubro (L&T) Construction by the Tanzanian government. The Indian multinational specializes in water and wastewater treatment.

Under the terms of the contract, L&T Construction will build a raw water intake and water treatment plants with a total capacity of 71,000 m3 per day.

Financing from Exim Bank of India

The company will also build six reservoirs, including one for storing raw water and five for drinking water. The contract also covers the laying of 263 km of pipelines in several cities.

Larsen & Toubro Construction will also be responsible for the associated electromechanical work in the various facilities. The company will rely on financing from Exim Bank of India to cover the entire work. The value of the financing is between 1,000 and 2,500 million rupees ($13 million to $33 million).

The implementation of the water project will bring Tanzania closer to the government’s vision. The country wants to increase access to safe drinking water to 93 percent by 2025. According to the international organization Water.org, 4 million people (especially women and girls) still do not have access to an improved source of drinking water in the East African country.

The urban drinking water project in Tanzania joins a host of other initiatives, including the Dodoma Resilient and Sustainable Water Development and Sanitation Program and the 235 water point construction project in the Tanga region of north-eastern Tanzania. The future facilities will be delivered in June 2022 and will benefit 95,043 people in the communities of Pangani, Korogwe, Lushoto, Kilindi, Mkinga, Muheza and Handeni.