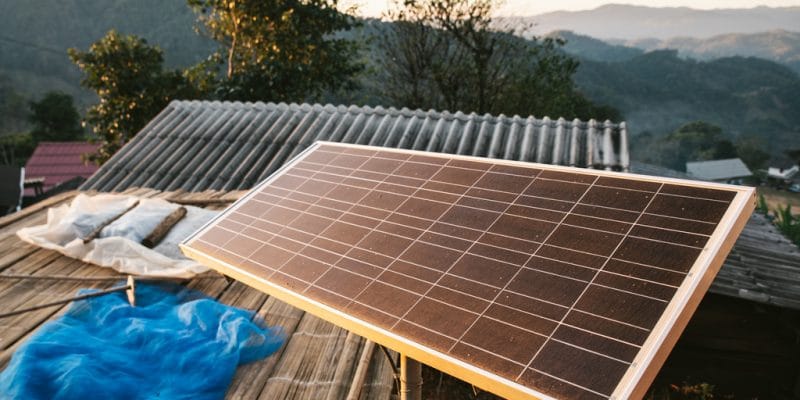 The home solar kit supplier Greenlight Planet has passed the 1.5 million electrified people mark in Tanzania. This result should boost the company's activities in several other African countries where it is present.

Greenlight Planet publishes its activity results in Tanzania. The solar home system provider says it has already installed solar home kits in 300,000 homes, benefiting 1.5 million people, mainly in rural Tanzania. This was achieved during the company’s nine years of service in this East African country.

Greenlight Planet distributes its famous Sun Kings to households. It is a system consisting mainly of a solar panel, batteries for electricity storage and LED bulbs, which are energy efficient. Greenlight Planet’s Sun King systems also have recharging spaces for mobile phones.

The importance of solar kits in Tanzania

The company, which employs more than 175 people in Tanzania, estimates that its solar home systems have saved rural households 70 billion Tanzanian shillings (more than $30 million) in nine years. This was achieved by switching from kerosene lamps to clean electricity. According to the Chicago-based company in the United States of America, its solution has also prevented the emission of 300,000 tons of carbon dioxide (CO2).

Mobile money to facilitate the distribution of solar kits

“With pay-as-you-go technology, customers have the ability to pay for their Sun King system in small instalments over time, allowing them to benefit from dramatic improvements in home savings, increased productivity for their small businesses and additional study time for their children. Increased affordability for customers, coupled with our network of nearly 800 sales agents and a series of strategic distribution partnerships, is helping us bring clean, reliable energy to rural communities,” said Dhaval Radia, Senior Vice President of Greenlight Planet.

The company, launched in 2009, relies on mobile money to distribute its solar home systems. Recently, the solar kit supplier signed a partnership with Vodacom Tanzania, which offers this payment service via mobile phone. In November 2019, Greenlight Planet signed a partnership with the French telecommunications giant, Orange. The aim of the agreement this time is to market the solar kits at home in several countries in sub-Saharan Africa.