Homepage » TANZANIA: Government will kill 10% of country’s crocodiles and hippos

TANZANIA: Government will kill 10% of country’s crocodiles and hippos 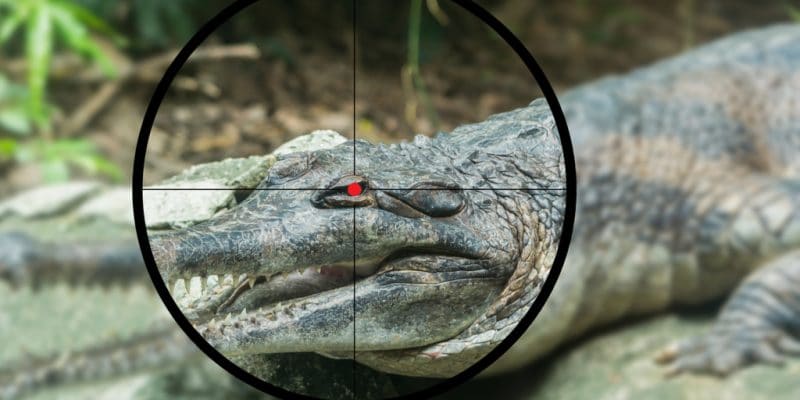 Hamisi Kigwangalla, Tanzania's Minister of Tourism and Natural Resources, has recently approved the killing of 10% of crocodile and hippopotamus populations in the country's rivers. Their carcasses will be auctioned on local and international markets.

This is a decision that will certainly not get the approval of biodiversity advocates. But the Tanzanian Minister of Tourism and Natural Resources is clear: 10% of Tanzania’s crocodile and hippopotamus populations will be killed. Hamisi Kigwangalla made this announcement on his Tweeter account before confirming it in the local press.

The crocodiles and hippos concerned are those living in water bodies and rivers near villages. According to Hamisi Kigwangalla, the decision aims to reduce the conflict between humans and animals. “There are many cases of people who have been attacked by crocodiles and hippos in several regions, in addition to the destruction of crops and other properties. But we have developed a plan that we believe will reduce these incidents,” says the Tanzanian Minister of Tourism and Natural Resources.

A less harmful alternative for animals

In Tanzania, some rivers are inhabited by Nile crocodiles. It is one of the largest species of African reptiles. Some specimens can reach 7 m and weigh up to 500 kg. The Tanzanian Ministry of Tourism and Natural Resources will issue slaughter permits to people qualified to kill saurians. It is for this reason that the slaughter of crocodiles should be carried out with the permission of the authorities. They will then be skinned and auctioned on local or international markets.

Nevertheless, there is a solution to prevent these animals from ending up in a soup. They can be transferred to protected areas, especially in rivers such as Rufiji, a large part of which is covered by the Selous Game Reserve. Hippos and crocodiles may well adapt in this reserve, which is teeming with herbivores taking advantage of the dense vegetation.

The Serengeti could also be an ideal area to release these aquatic animals. This plain is crossed by the Mara and Grumeti rivers. They are located on the wildebeest migration corridor, a godsend for crocodiles. The Tanzanian authorities reject the option of transferring animals. Too expensive, according to them.