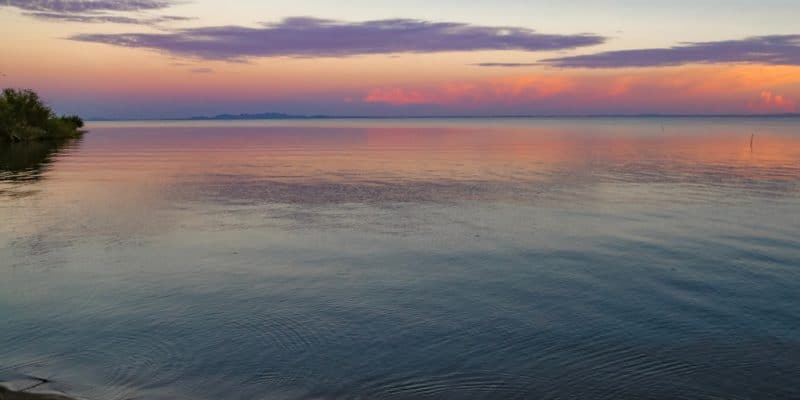 The Tanzanian government has just announced its intention to further exploit Lake Victoria to provide its populations with drinking water. The new strategy benefits towns and villages in the north of the country, and therefore close to Lake Victoria.

Drinking water projects will certainly increase around the south shore of Lake Victoria in the coming years. This is what the Tanzanian government plans to do, as it progressively abandons the use of groundwater to pump fresh water into Lake Victoria.

“We are working on a new plan to ensure that villages near water sources like Victoria get water directly from the lakes rather than spending more money on wells,” says Jumaa Awesso, Tanzania’s deputy water minister.

Simiyu is one of the regions in Tanzania that will start operating Lake Victoria for its drinking water supply. The Tanzanian government has launched a large drinking water project there for people living in rural areas. This involves pumping water from the lake and transporting it to a station that will make it suitable for consumption by the population. The water will then be transported to several villages in northern Tanzania through a 135 km long pipeline. Capable of carrying 19,000 m3 of water per day, this pipeline will be laid in trenches along the main roads.

The drinking water project in the Simiyu region is expected to benefit 263,000 people in 136 arid villages in northern Tanzania, thanks to funding from the Green Climate Fund (GCF), a branch of the United Nations (UN), and the Kreditanstalt für Wiederaufbau (KfW), the German development agency. According to the Norwegian company Multiconsult, which carried out the environmental and social impact assessment for the Simiyu drinking water project, “the amount of water withdrawn from Lake Victoria by the Simiyu project will not significantly affect the water balance of the lake as such, but the combined impact of this project and many other water withdrawal projects around Lake Victoria must be managed in collaboration with other countries that share the same water resources”.

Lake Victoria is the largest lake on the African continent with an area of more than 68,000 km2. Located in a densely populated area, it is already heavily exploited for fishing, irrigation and especially for drinking water supply. Its water is pumped to supply large cities such as Kampala in Uganda, Kisumu in Kenya and Mwanza in Tanzania.