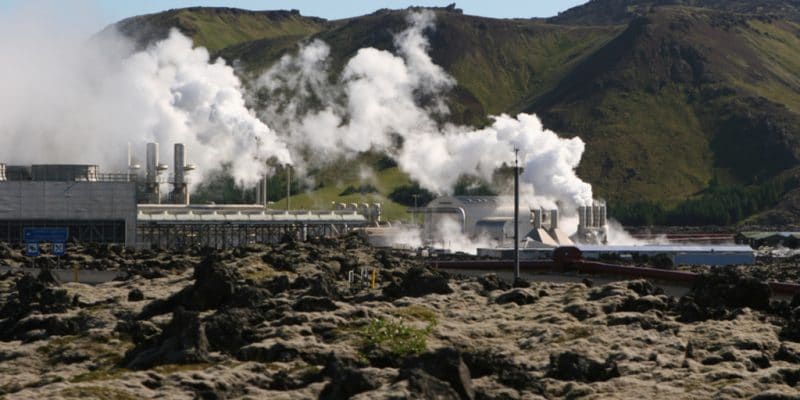 The Tanzanian government will invest $8.7 million in the geothermal project in Ngozi. The 600 MW project is located in the Beya region, west of the country and is led by Tanzania Geothermal Development Company (TGDC).

The Tanzanian authorities are redoubling their efforts to exploit the country’s geothermal potential. After announcing a few months ago that the geothermal project, located near Lake Ngozi, would require an investment of $821 million, a decision was made to open the first round of investments for the installation of the facilities. A total of $8.7 million will be provided by the government.

Beatus Segeja, CEO of Tanzania Geothermal Development Company (TGDC), recently conducted a site visit. He took the opportunity to announce the arrival of other investors. “Tanzania Electric Supply Company Limited (Tanesco) and other development partners have joined forces to implement the project. In order to increase the budget allocated, we will also involve other stakeholders,” says Beatus Segeja.

The Ngozi geothermal project is expected to have a total capacity of 600 MW. To date, 50 sites have been identified with sufficient potential for the first phase of the project. It consists of producing 200 MW, and then 400 MW for Phase II. The latter also includes the construction of an 18 km transmission line between Ngozi and Mwakibete, also in the Mbeya region.

Exploration of the Ngozi geothermal project is still ongoing. This phase of the project was financed to the tune of $21.7 million by the Climate Investment Fund (CIF). The funding is part of the CIF’s Renewable Energy Expansion Program (REEP). Of the amount injected, $5 million represents a loan of $16.73 million from the African Development Bank (AfDB).

The production of this clean energy is expected to affect Ngozi Crater Lake. According to Talamayeri Njukava, Technical Director of the TGDC, three wells will be dug in the lake, which attracts a large number of tourists each year. The vapours emitted by the wells will be routed to the main grid of the geothermal power plant. “We have obtained a certificate from the National Directorate of Environmental Management following an evaluation,” says Kato Kabaka, the TGDC’s Executive Director.