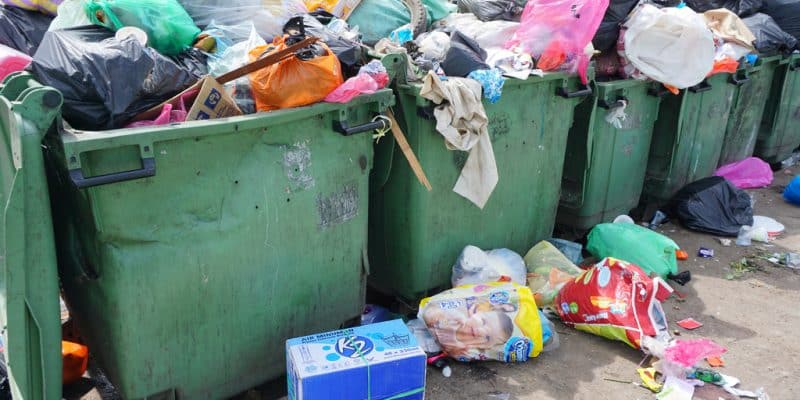 In Tanzania, eight brewing companies are joining forces to form the Polyethylene Terephthalate Recycle Company (PETCO). The initiative will collect and recycle 12.5 million tons of plastic waste in the East African country.

Tanzania produces 14,800 tons of waste per day, 48% of which is plastic. Eight companies have joined together to improve sustainable waste management through a coalition called the Polyethylene Terephthalate Recycle Company (PETCO). The coalition is made up of A – One Products & Bottles (MeTL), Coca Cola Kwanza, SBC Tanzania (Pepsi), Nyanza Bottling, Bonite Bottlers, Sayona Drink, Cool Blue Pure Drinking Water and Silafrica.

The project aims to collect and recycle 12.5 million tons of plastic waste across the country and will benefit in its first phase the districts of Kinondoni, Ilala, Temeke, Ubongo and Kigamboni located in the port city of Dar es Salaam. According to Tanzanian authorities, this private sector coalition will contribute to the implementation of the United Nations Sustainable Development Goal (SDG) 12 on sustainable production and consumption, in this country where the use of single-use plastic bags is banned since 2019.

“This new initiative will allow the creation of 5,000 jobs per year, which will give a boost to the economy, because the different stages of PET recycling will require people to manage the processes,” explains Selemani Jafo, Tanzania’s Minister of State in charge of Union Affairs and the Environment.

According to the chairman of Petco’s board of directors, the eight companies have already injected more than US$100,000 (232.2 million Tanzanian shillings) into the platform. These funds will be used “for ongoing consumer and public education, awareness activities to promote environmental responsibility and to encourage the collection and recycling of plastics,” says Unguu Sulay.

Read also-AFRICA: 10 start-ups run for the second phase of the Afri-Plastics competition

In Tanzania, the new coalition on plastic waste management joins other ongoing initiatives including that of the United Nations Industrial Development Organization (UNIDO).  In 2021, the organization launched an initiative to recover energy from agro-industrial waste. The project implemented on the island of Mafia, off the coast of the Pwani region, will produce 1,400 kWh of electricity.