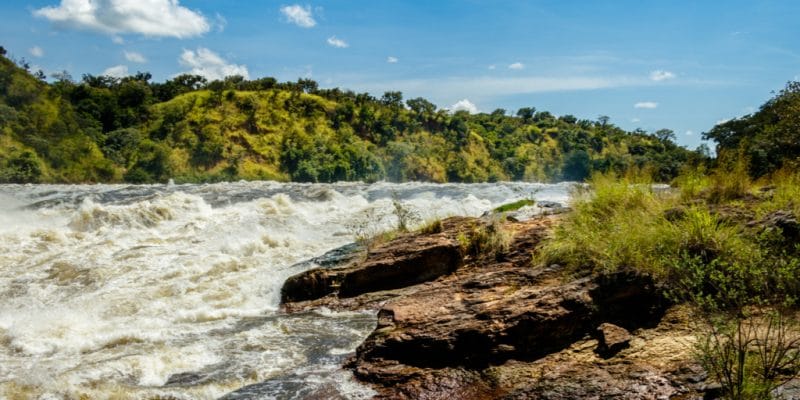 The Tanzanian government has just approved $140 million in funding for the construction of the 50 MW Malagarasi hydroelectric power station. The funds are provided by the African Development Bank (AfDB) and the Africa Growing Together Fund (AGTF).

The $140 million financing agreement was signed recently by Emmanuel M. Tutuba, the Permanent Secretary of the Tanzanian Ministry of Finance and Planning, and Nnenna Nwabufo, the Director General of the African Development Bank (AfDB) Group’s Regional Development and Service Delivery Office for East Africa. For this clean energy project, the AfDB is providing a concessional loan of US$120 million.

The other part of the financing, USD 20 million, is provided by the Growing Together Africa Fund (GTAF). This is a $2 billion co-financing fund set up in 2014 by the AfDB and the People’s Bank of China (PBOC). The AfDB and AGTF financing was granted in November 2020. The Malagarasi Hydropower Project is being implemented in Uvinza and Kigoma District Councils, Kigoma Region, western Tanzania.

The project involves the construction of a run-of-river power plant. The plant will harness the Igamba Falls on the Malagarasi River. According to Studio Pietrangeli, which provided the engineering services for the preparation and implementation of the future power plant, the project includes a gravity overflow weir of about 600 m in length that diverts flows to the waterway. The waterway system includes a culvert, approximately 1 km long, which leads the discharges to short penstocks, through an external force main and then to the 50 MW power plant built on the right bank of the river.

The project also includes the construction of about 53km of 132kV overhead transmission line between the Malagarasi hydropower plant and the 400/132/33kV Kidahwe substation in Kigoma. According to the AfDB, this project is one of Tanzania’s priorities under its second five-year development plan and will also advance the objectives of the country’s Vision 2025.

The financing approved by the Tanzanian government will also enable “4,250 grid connections in rural areas, providing reliable renewable energy to households, schools, clinics and small and medium enterprises in the Kigoma region,” explains the Abidjan, Ivory Coast -based financial institution. The plant will require a total investment of US$144.14 million. The Tanzanian government will foot the bill with $4.14 million.