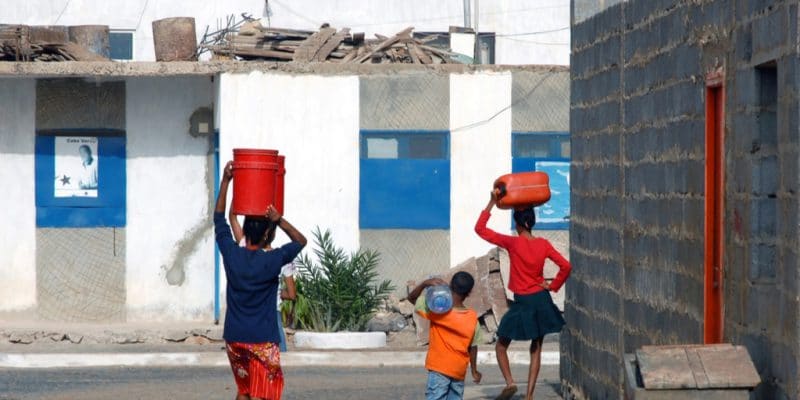 Dar es Salam Water and Sewerage Authority (Dawasa) has decided to invest 4 billion Tanzanian shillings (nearly $2 million) in drinking water projects in the city of Dar es Salaam. The investment is financed directly from the equity generated by the collection of the fee. A self-financing capacity that is rare enough to be acknowledged.

The people of Dar es Salaam may welcome the good news. The state-owned Dar es Salam Water and Sewerage Authority (Dawasa) has decided to reinvest up to 4 billion Tanzanian shillings (nearly $2 million) from equity generated by the levy collection to support ongoing drinking water projects in this coastal city of Kenya.

During a site visit to several drinking water projects with local authorities, Cyprian Luhemeja, Executive Director of Dawasa, confirmed this: “When government (Dodoma) and development partner funds are delayed, we use our own resources to ensure that people in Dar es Salaam and coastal areas can get the water they need.

Since the restructuring of this state-owned company and its merger with Dar es Salaam Water and Sewerage Corporation (Dawasco), the company has become more efficient in providing drinking water and sanitation services to the people of Dar es Salaam. To date, it collects a royalty of 10 billion shillings ($4.3 million) per month.

According to Cyprian Luhemeja, Dawasa has already invested in the implementation of 16 projects to improve the drinking water supply to the people of Dar es Salaam and other coastal communities. A number of these projects concern the rehabilitation and extension of the drinking water distribution network.

These include the Dar es Salaam Drinking Water and Sanitation Project, the implementation of which is supported by the African Development Bank (AfDB). This project involves the rehabilitation and extension of the drinking water distribution network, the construction of a facility to treat the city’s solid waste and ensure the elimination of sludge from water purification basins, and the rehabilitation of the intake on the Ruvu River in Kidogozero, a locality located near Dar es Salaam.

According to Dawasa, once all ongoing projects in the region have been completed, by 2020, 95% of the population of Dar es Salaam could have access to safe drinking water. It should be recalled that the former capital of Tanzania has a population of nearly 5 million.