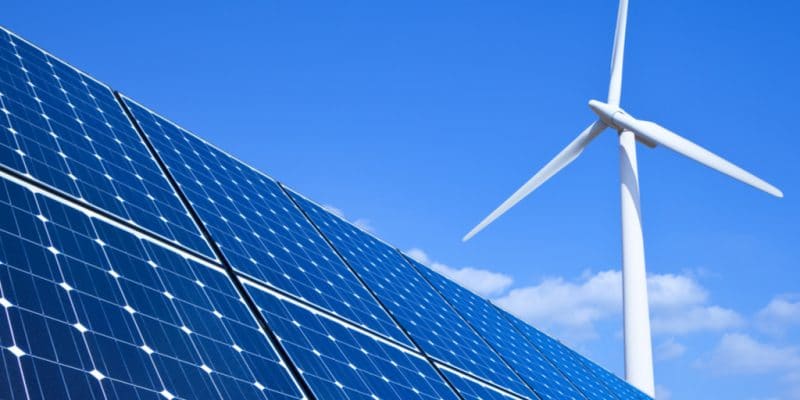 Tanzania needs investors in renewable energy, specifically solar and wind energy. It has made this known through the public Tanzania Electric Supply Company (Tanesco), which wants to produce at least 350 MW of electricity within two years.

Tanzania is overwhelmingly dependent on natural gas and oil for its electricity production (66% in 2015) according to the International Energy Agency (IEA). The country produced more than 6 TWh in 2015; but this amount of energy is insufficient if the country’s development challenge is taken into account. In recent years, the state has worked to increase this production capacity, focusing in particular on hydroelectricity. This is the purpose of the Siegler’s Gorge hydroelectric project, which is expected to produce 2,100 MW.

The government would like to produce cleaner energy to support its growth and he wants to involve private investors to achieve this goal. Tanzania Electric Supply Company (Tanesco), the public company responsible for electricity distribution, is seeking private investors in solar and wind energy. They are expected to produce 350 MW.

“Tanesco is pleased to present this opportunity to potential developers to undertake feasibility studies, finance, build, own, operate and transfer wind energy projects with a capacity of at least 50 MW,” Tanesco announced in a recent release. This investment programme is to be carried out over a period of two years. Private investors in wind power are expected to produce 200 MW, with a minimum capacity of 50 MW. The solar power plants planned in the government’s plan must have a minimum capacity of 20 MW and the solar power should produce a total of 150 MW. Several regions are targeted. These are Dodoma, Singida, Shinyanga, Mwanza, Simiyu, Njombe and Iringa.

According to Tanesco, the country has enormous solar and wind energy potential. Areas with high wind potential cover 10% of Tanzania, the equivalent of Malawi, an area of 120,000 km2. The solar energy potential would be equivalent to that of Spain. A recent World Bank report states that “Some areas of Tanzania with high solar irradiation also have high wind speeds at night, which offers the possibility of generating electricity 24 hours a day”. Energy demand has increased by 10% in recent years due to the country’s increased industrialisation. A situation, which puts the government under pressure, which plans to increase the current capacity from 1,500 MW to 10,000 MW by 2025. To achieve this, the government relies on private investors, as do other African countries; South Africa, Kenya and Ethiopia.