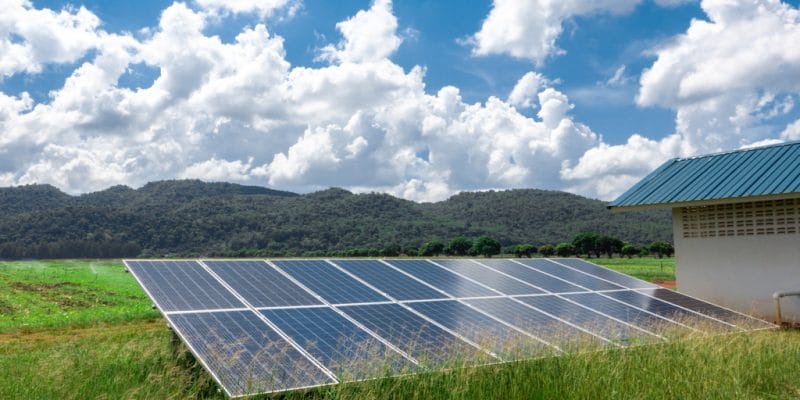 An alliance has been established to provide solar mini grids in Tanzania. It is formed by CrossBoundary Energy Access (CBEA), a fund that finances solar mini-grid projects, and PowerGen Renewable Energy, an off-grid supplier. The two partners have agreed to provide 60 photovoltaic and off-grid solar systems in rural areas of this East African country.

“The $5.5 million CBEA investment will finance 60 mini-grids that will provide quality electricity for the first time to 34,000 people in private homes and businesses in rural Tanzania,” says CBEA. To ensure the financing of this project, CBEA signed a loan agreement with Renewable Energy Performance Platform (REPP), a development financing platform supported by the British government and managed by Camco Clean Energy.

“Mini-network developers like PowerGen have so far struggled to attract long-term funding for their projects,” says CBEA. This means that the alliance with CBEA is a godsend for PowerGen, which already supplies electricity to more than 50,000 people through mini-grids. The company, which employs 60 people, offers of grids consisting of solar panels and a battery storage system. As a result, the installation can continue to provide electricity after sunset.

In addition to this storage system, PowerGen installs a diesel generator, a backup solution. In villages or companies, PowerGen also installs “smart meters” that track the customer’s monthly electricity consumption. The latter can then pay their bills through “mobile banking”, a means of money transfer and bill payment available in several countries south of the Sahara.

Some 600 million people in Africa do not have access to electricity, 80% of whom live in rural areas. Connecting these people to national electricity grids is not easy, costly and often unprofitable due to low population density. To date, PowerGen has established two bases in East Africa, Kenya and Tanzania where it is preparing to carry out a mini-grid installation project in conjunction with CBEA.