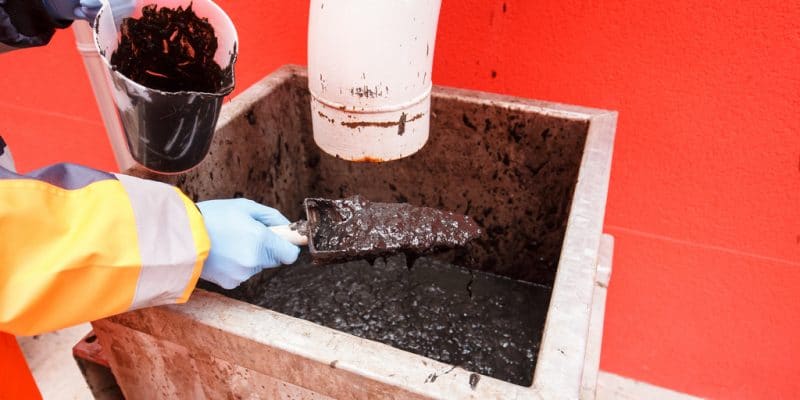 The acting director of the Centre for Agricultural Mechanization and Rural Technology (CAMARTEC), Pythias Ntella, recently said the institution had already employed more than 10,000 people in Tanzania through biogas technology.

Biogas technology is definitely taking hold in Tanzania. The acting director of the Centre for Agricultural Mechanisation and Rural Technology (CAMARTEC), Pythias Ntella, said on March 31, 2020 that the institution had already employed more than 10,000 people in Tanzania with biogas technology. These figures were made public at a workshop on renewable energy in Dar es Salaam, Tanzania, organized by Hivos East Africa Nukta Africa, an international development organization, and Journalists for Environment (JET), a Tanzanian organization of media professionals. The workshop aims to train journalists in the country to enable them to improve the quality and quantity of reporting in the field of renewable energy.

CAMARTEC, a government organization responsible for the production and marketing of agricultural implements in Tanzania, introduced biogas technology to the country in 1983, in collaboration with the Deutsche Gesellschaft für Internationale Zusammenarbeit (GIZ), a German international development cooperation agency. To carry out its activities, the institution needed an abundant workforce. More than 10,000 temporary and over 100 permanent jobs have been created over the years. Thanks to this labour force, Camartec has already built 12,000 facilities (biogas digesters and tanks) for households and 125 facilities for various institutions (schools, companies…) in Tanzania. Communities have also received training in the use of biogas.

The biogas plants set up by the Centre for Agricultural Mechanisation and Rural Technology (CAMARTEC) use animal waste such as cow dung to make clean and cheap fuel. These plants are also used to produce electrical energy for household use.

Despite the CAMARTEC’s good results, much remains to be done. The centre needs more employees to work in its biogas plants in order to produce more electricity to supply the population. The Tanzanian company also needs funds to monitor and evaluate the implemented facilities.

In Tanzania, 90% of the population has no access to the electricity grid. They depend on firewood and charcoal. This situation leads to the felling of about 500,000 hectares of trees each year in the country.