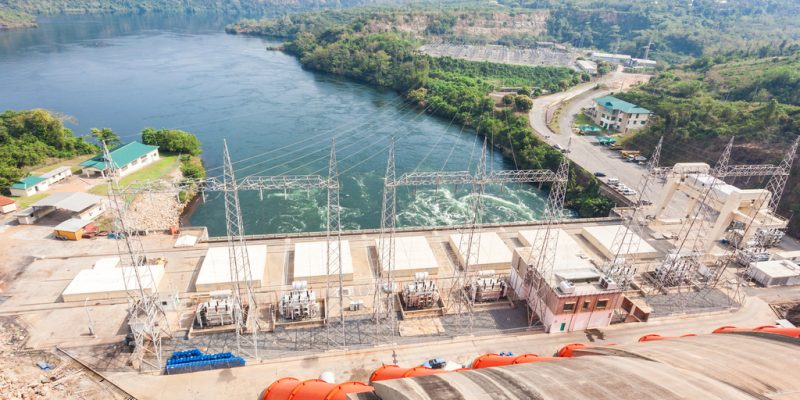 The Egyptian company Arab Contractors has won the contract to build the 2,100 MW Stiegler's Gorge hydroelectric dam. It will carry out the mega project in partnership with Elsewedy Electric Company, another Egyptian company.

The Egyptian President Abdel Fattah al-Sissi will travel to Tanzania in person. Invited by his counterpart John Magufuli, he is expected to help lay the foundation stone for the Stiegler’s Gorge hydroelectric dam in the eastern part of the country. The journey desired by Dodoma is not insignificant. Arab Contractors, an Egyptian company, was chosen to build this infrastructure. She decided to honour the contract through a joint venture with her compatriot Elsewedy Electric Company.

The Egyptian president suggested that the construction would be carried out in such a way that the Stiegler’s Gorge dam would be the pride of Egypt and Tanzania. “The Stiegler’s Gorge hydroelectric project will end the country’s electricity problems, support local industries by providing them with electricity and enable the surplus to be sold abroad,” said Medard Kalemani, Tanzania’s Minister of Energy.

With a capacity of 2,100 MW, the Stiegler’s Gorge hydroelectric dam will be one of the largest in the East African sub-region, or even in Africa. It will be built on the Rufiji River. Its water reservoir will be 100 km long and cover an area of 1,350 km2. The height of the dam will be approximately 134 m. The government will invest more than $3.6 billion to build the large dam. The cost is widely criticised by Tanzanian politicians, given that the government’s budget for 2018-2019 is only $14 billion.

The other sticking point about the project is its geographical location. But this time, the criticism comes from environmental advocates. The dam will be built in the heart of the Selous Game Reserve. It covers an area of 20,000 km2. During the preparation of the dam site, 2.6 million trees will be cut down. The International Union for Conservation of Nature (IUCN) believes that the Stiegler’s Gorge Dam project is likely to have a potentially negative impact on the region’s wildlife, particularly the critically endangered black rhino, whose species is attempting to perpetuate in vain. Criticisms neglected by the government, which has chosen to focus on Tanzania’s industrial development, to the detriment of flora and fauna.