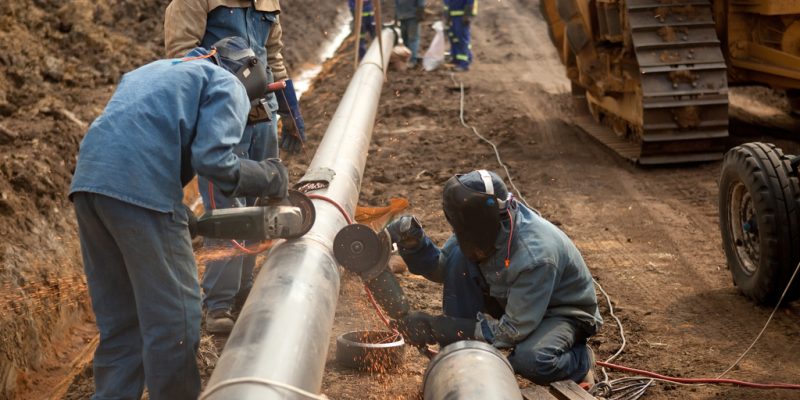 A financing agreement has recently been signed between the Tanzanian authorities and the French Development Agency (AFD) for a loan of 76 million dollars for the implementation of a drinking water project in the municipality of Morogoro.

A drinking water supply project in Morogoro has received support from the French Development Agency (AFD). The financing agreement was signed very recently in this municipality located between the Tanzanian capital Dodoma and Dar es Salaam, the economic capital. The documents were initialled by Dotto James, the Permanent Secretary at the Tanzanian Ministry of Finance and Planning and Stéphanie Mouen, AFD‘s representative in Tanzania.

The French financial institution is thus committed to financing the Morogoro drinking water project via a 76 million dollar loan. The project plans to pump water from the Divue River at the Mindu Dam in the Turiani district. The water will be treated at the Mafinga drinking water plant, which will have a capacity of 40,000 m3 per day. This plant is expected to produce 108,000 m3 per day of water injected into the Morogoro network, benefiting 770,000 people living in the town and surrounding areas.

Project implementation will be coordinated by the Morogoro Urban Water Supply and Sewage Authority (Moruwasa), a local public institution. The Tanzanian government plans to commission the future drinking water supply facilities in the year 2020/2021.

The project is expected to increase resources to alleviate the water shortages that have plagued the city in recent years. Nevertheless, Morogoro will remain exposed to the consequences of climate change manifested by drought. In 2015, the phenomenon caused the Mindu Dam to dry up, as well as the rivers and streams on the slopes of Uluguru Mountain, the main sources of water supply for the Morogoro municipality.