Homepage » TANZANIA: A project in Chalinze will increase water supply to 200,000 people

TANZANIA: A project in Chalinze will increase water supply to 200,000 people 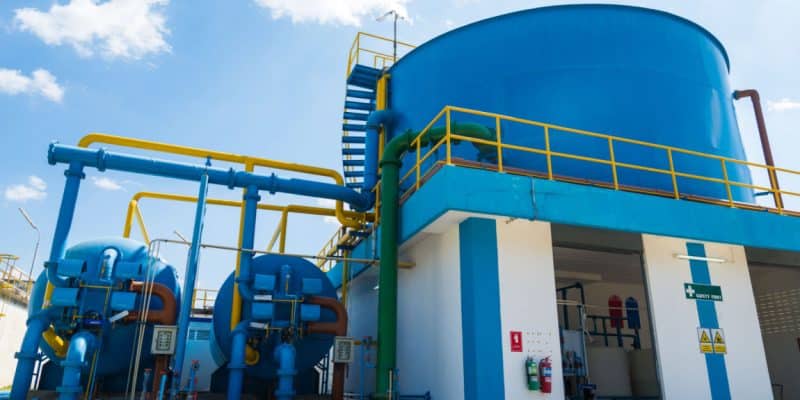 In Tanzania, people in the regions of Pwani, Tanga and Morogoro will receive a continuous supply of drinking water from the end of February 2023. The Dar es Salaam Water and Sanitation Authority (DAWASA) has set this deadline for the ongoing Chalinze water supply project.

The construction of the Chalinze Water Supply Project, a municipality in the Pwani region of Tanzania, will be completed by February 2023. The promise is made by the Dar es Salaam Water and Sanitation Authority (Dawasa). At the drinking water project site, work is 96% complete.

Afcons is also building 18 storage facilities, including nine ground service tanks (GSR) and nine elevated service tanks (ESR). Each tank will have a storage capacity of 500 to 2,000 m3. The raw water will be treated in the rehabilitated Wami water treatment plant. “The remaining work consists of installing new pumps in the plant,” says Afcons Construction. The plant will eventually have a capacity of 900 m3 per day, compared to the current 500 m3. The drinking water will be distributed via a 194.7 km long pipeline network.

To serve the populations of Pwani, Tanga and Morogoro, 53 water kiosks will be installed and 298 others rehabilitated. The entire project will require an investment of 70 billion Tanzanian shillings, or about US$30 million.