Homepage » TANZANIA: IDA finances the integration of solar energy into the Zanzibar grid

TANZANIA: IDA finances the integration of solar energy into the Zanzibar grid 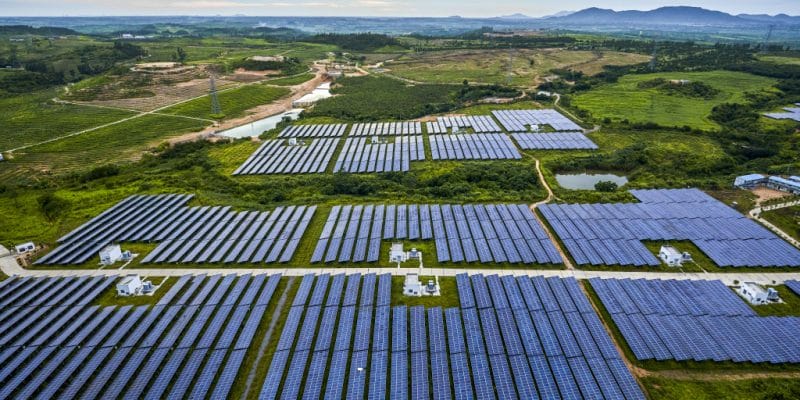 The Board of Directors of the World Bank Group has just approved $142 million for the modernisation of Zanzibar's electricity network and the integration of renewable energy. The funding will also allow the electrification of 400,000 people in this Indian Ocean archipelago.

The Zanzibar authorities are receiving strong support in their electrification process. The support comes from the World Bank Group, which has just approved $142 million for the modernisation of the local electricity network and the integration of renewable energy. Of this funding, $117 million represents a credit from the International Development Association (IDA). The remaining $22 million is a loan from the Clean Technology Fund (CTF), which is also providing a $3 million grant.

The funds will be used to implement the Zanzibar Energy Sector Access and Transformation Project (Zesta). The project is being implemented by the Zanzibar Ministry of Water, Energy and Minerals and Zanzibar Electricity Corporation (Zeco), the company that transmits and distributes electricity in this autonomous entity within the Republic of Tanzania. The Zesta project marks a real milestone in Zanzibar’s energy transition.

As part of Zesta, the Zanzibar government plans to build the first utility-scale solar photovoltaic power plant in the Indian Ocean archipelago. The 18 MWp facility will be built in the Makunduchi area, southeast of the main island of Unguja. The state-owned company Zeco will also build an interconnection line to the grid, at a total cost of $16.5 million.

The Zanzibar authorities also plan to equip the future solar photovoltaic plant with a 40 MWh battery storage system, which will be connected to a 132 kV substation to stabilise the archipelago’s power grid. “The project’s investments will also contribute to broader gender and climate resilience objectives. The project will support improved career opportunities for women in Zanzibar’s energy sector, and help build climate resilience in terms of both mitigation and adaptation, supporting Zanzibar’s climate change strategy,” says Mbuso Gwafila, World Bank Senior Energy Specialist and Task Team Leader. The construction of the electricity storage unit will require an investment of $17 million. The project will mark the beginning of the integration of renewable energy into Zanzibar’s power grid. The grid is supported by a submarine cable that connects the main island to the Tanzanian mainland. The 132 kV line is capable of carrying 45 MW of electricity.

Zesta is also upgrading the Unguja power grid. According to the local authorities, this other project component will improve the reliability of electricity supply, reduce losses and extend access to electricity to unserved communities and vulnerable households. “Investments under this component are also expected to increase household resilience to climatic events such as floods and pandemics such as Covid-19,” says the World Bank.

The Washington, D.C.-based financial institution is also supporting the construction of the first 132kV high-voltage transmission backbone infrastructure, including 100km of transmission line between the north and south of Unguja, to evacuate power from the solar photovoltaic plant, and to allow for the future integration of power generation to meet the growing demand for electricity on the island. The construction of these new facilities will provide new connections to the Zeco grid. The World Bank estimates that 400,000 people will have access to electricity as a result.