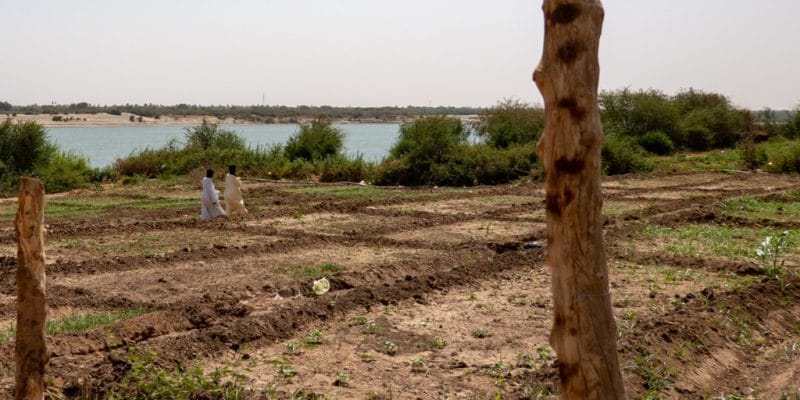 A new strategy could improve water resources management in Sudan. The new policy, which will run until 2031, was launched by the Sudanese Ministry of Water and Irrigation.

Sudan is one of the ten countries that share the Nile’s water. In this country with an arid and semi-arid climate, this river supplies only the populations living in the east, i.e. 20 billion m3 according to a report by the French Treasury. The inhabitants of the other regions of Sudan must rely on wadis and seasonal wells that are drying up more and more because of the drought, accentuated by climate change. This situation is the cause of conflicts between herders and farmers.

To improve water coverage, the Sudanese government is developing a national water strategy. The new policy aims to improve water services for irrigation in rural, urban and nomadic areas through improved irrigation systems. This will contribute to enhancing food security and mitigating conflicts due to water shortages. “We currently have groundwater and other sources that allow us to grow wheat in Gezira and North Kordofan states. Optimal use of these resources also allows us to turn the desert into green grasslands to achieve food security,” says Abdalla Hamdok, Sudan’s Prime Minister.

Abdalla Hamdok launched Sudan’s national water strategy on October 4, 2021, in the capital Khartoum. The policy was developed by experts from the Sudanese Ministry of Irrigation and Water Resources and academics, with the participation of regional and global water agencies, including the United Nations (UN), the UN Children’s Fund (UNICEF), the UN Food and Agriculture Organization (FAO), the World Bank.

In addition to irrigation, the Government of Sudan aims to improve the supply of drinking water to its people over the next 10 years.