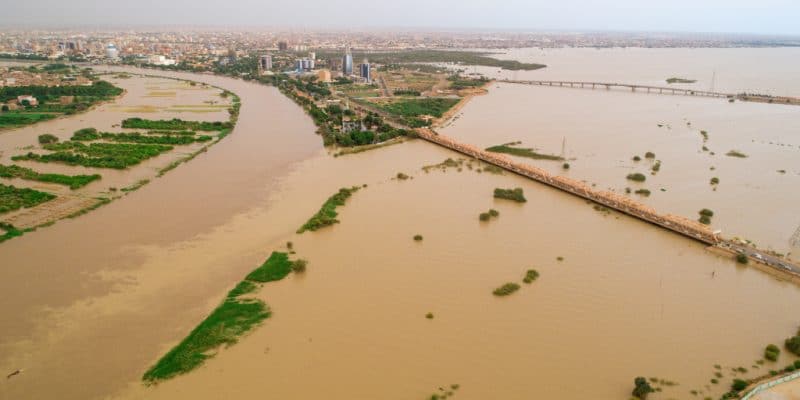 The $ 8.56 million grant recently approved by the Board of Directors of the African Development Bank (AfDB) Group is for the implementation of the African Disaster Risk Financing (ADRiFi) Programme in Sudan. The programme, implemented by the AfDB with contributions from the UK and Switzerland, aims to build resilience and response to climate shocks by improving disaster risk management and climate change adaptation.

The grant is provided by the African Development Fund (ADF), the concessional lending arm of the AfDB Group. According to the pan-African financial institution, Sudan’s ADRiFi will strengthen its capacity to assess climate-related risks and costs and develop adaptation measures to enable a rapid response to beneficiaries affected by drought and flooding.

Sudan is particularly vulnerable to flooding during the rainy season. The country, through which the Nile flows, experienced a deadly episode in September 2020, the worst floods in 60 years. The heavy rains caused floods that killed a dozen people. The floods also caused the loss of livestock and destroyed crops. The United Nations (UN) estimates that this natural disaster has displaced 850,000 people, and affected the livelihoods of 700,000 people according to the World Food Programme (WFP).

The ADRiFi programme, which is expected to prepare Sudan for such a challenge, will be implemented over five years, from 2022 to 2026, at a total cost of $13.02 million. The programme is also co-financed by the African Risk Capacity (ARC), a specialised agency of the African Union (AU) established to help African governments improve their capacity to plan for, prepare for and respond to extreme weather events and natural disasters.

In addition to Sudan, ADRiFi is already benefiting Niger and Mauritania in West Africa. Madagascar received $2.13 million from ARC in 2020 to cover drought-related risks in the south of the island.