SUDAN: $23.6 million to preserve biodiversity and ecotourism in three parks 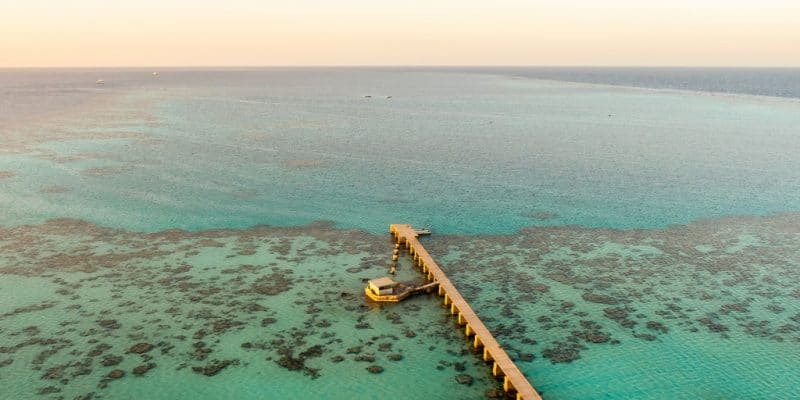 The funding initiative was made public on May 30th, 2021. Implemented by the Higher Council for Environment and Natural Resources (HCENR), the Sudanese Ministry of Finance and Economic Planning, and the United Nations Development Programme (UNDP), the funding is aimed at preserving biodiversity in three national parks in Sudan. These are Dinder Biosphere Reserve along the border with Ethiopia, Jebel El Dair National Park in North Kordofan State and Dungonab Bay – Mukkawar National Marine Park (DMNP).

The first step will be the demarcation of park boundaries and buffer zones, the rehabilitation of wetland sites and mangroves, and the creation of wildlife corridors. The initiative then plans to build the capacity of the ecoguards, as well as provide new equipment to improve their effectiveness in the field.

The cost of the operation is $23.6 million. Part of the funding, US$4.6 million, comes from the Global Environment Facility (GEF). The other part of the funding is split between the United Nations (UN), the Sudanese government and other stakeholders. In addition to preserving biodiversity, the project will contribute to the development of Sudan’s tourism sector through the provision of tourism infrastructure and the establishment of environmental activities with local businesses in the three national parks. These nature reserves are home to a rich biodiversity.

A rich biodiversity to preserve

The Jebel El Dair National Park is home to 112 plant species, most of which are used for medicinal and aromatic purposes. There are also 220 species of birds and 22 species of mammals and reptiles. Dungonab Bay – Mukkawar National Marine Park (DMNP) is located 125 km north of Port Sudan. The nature reserve covers 260,700 hectares of land with a 504,600-hectare buffer zone of marine and terrestrial areas.

DMNP is also home to a globally important population of dugongs, as the Red Sea and Persian Gulf are home to the last healthy populations of this herbivorous mammal species in the Indian Ocean. According to UNESCO, the seasonal aggregations of whales and manta rays in the DMNP are unique in the entire Western Indian Ocean region. According to the UN agency, the DMNP is also unique in that it harbours species of different biogeographical origins, including species from the northern and southern Red Sea.