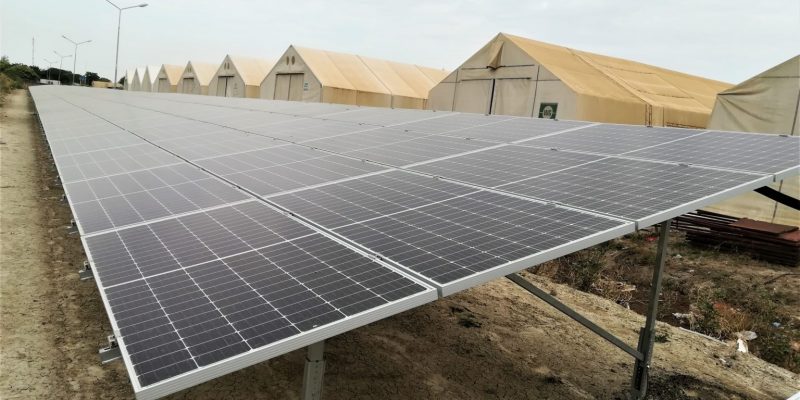 Scatec Solar is commissioning a new solar photovoltaic system in South Sudan. The new solar power plant is located this time in the town of Malakal in the Upper Nile State in the northeast of the country. The installation provides electricity to the humanitarian centre of the International Organization for Migration (IOM), an intergovernmental agency linked to the United Nations system. The Norwegian Independent Power Producer (IPP) Scatec Solar implemented this renewable energy project in partnership with Kube Energy, a solar solutions provider based in Oslo, Norway.

The new solar power plant in Malakal has a capacity of 700 kWp. It has a lithium-ion battery power storage system with a capacity of 1,368 kWh. According to Scatec Solar, the system provides 80 per cent of the electricity needed to run the IOM Humanitarian Centre in Malakal. The centre houses nearly 300 humanitarian workers providing services to nearly 30,000 internally displaced persons (IDPs) who are victims of the civil war in Southern Sudan since 2013, two years after the country’s secession from Sudan.

According to the company, which employs just under two hundred people, Malakal’s solar photovoltaic system will significantly reduce the need for diesel fuel and will significantly reduce carbon dioxide emissions as well as the costs of energy supply. “This is a key step locally in reducing greenhouse gas emissions. Another obvious benefit is the silence already noticed by the people at the Hub now that the generators are switched off most of the time,” says Scatec Solar.

This is not the first solar system the IPP has installed in Southern Sudan. In March 2020, Scatec Solar commissioned an off-grid hybrid for United Nations Mission in South Sudan in Juba, the capital of this East African country. This other solar power plant has a capacity of 1 MW.