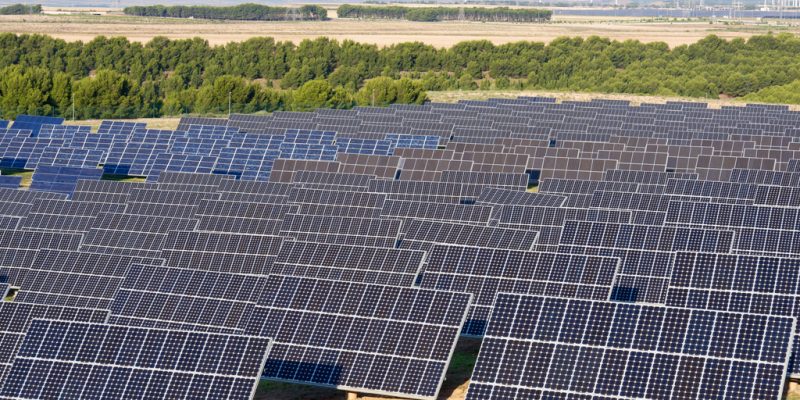 The Egyptian company Elsewedy Electric has recently won the contract to build a 20 MWp solar power plant in Southern Sudan. Located near the capital Juba, it will be equipped with a battery storage system.

A solar photovoltaic power plant will be built in Southern Sudan. The contract for the construction of this facility has been awarded to the Egyptian company Elsewedy Electric. The latter was awarded the contract following a call for tenders issued by the Ministry of Electricity, Dams, Irrigation and Water Resources of South Sudan.

The solar power plant, which will start construction soon, will be located 20 km from the capital Juba, the capital of Southern Sudan. Elsewedy Electric is responsible for designing, supplying and building the facility on a 25-hectare site. The facility will be able to supply 20 MWp.

To ensure the supply of electricity to the population after sunset, Elsewedy Electric will provide the plant with a 35 MWh battery storage system. According to the company, which employs more than 15,000 people worldwide, the new solar power plant will provide 29 million kWh after its commissioning within 12 months.

It will thus be able to supply 59,000 southern Sudanese households. In addition, the plant would avoid emissions of 10,886.2 tonnes of carbon dioxide per year. The implementation of the project will require an investment of $45 million from the Ministry of Electricity, Dams, Irrigation and Water Resources of South Sudan. It will be supported by funds provided by the African Import and Export Bank (Afreximbank), a pan-African financial institution established under the auspices of the African Development Bank (AfDB).

The bank, headquartered in Cairo, Egypt, backed its financing of the Juba solar project with the opening of a training centre for Jubek State and the entire Equatoria region.