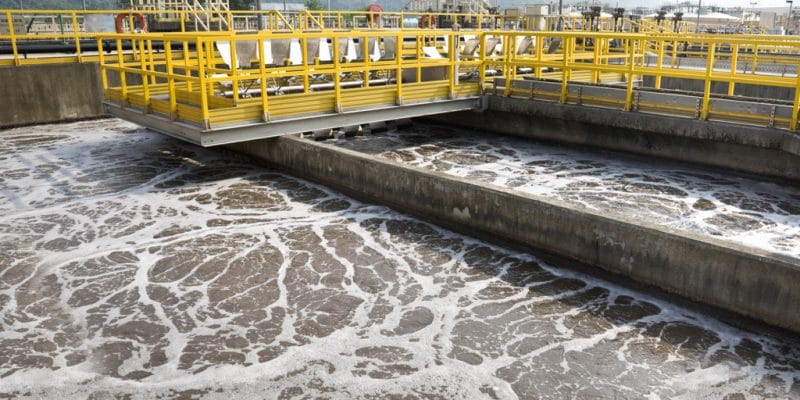 The Cape Town Municipality has recently launched the project to rehabilitate and extend the Zandvliet wastewater treatment plant. The objective of the project is to bring the facility up to the level of the population's expectations. It will require a total investment of 1.7 billion South African rand, or just over $120 million.

The project to rehabilitate and extend the Zandvliet wastewater treatment plant is now on track. It was recently launched by the Cape Town Municipality, located on the southwest coast of South Africa. The relaunch of this project comes after several years of delay caused in particular by a trial before the High Court of Justice of the city of Cape Town, concerning a land dispute on the resort site.

Close to 3 years of work

The municipality also indicates that these processes would ensure that the quality of the treated and discharged effluent is of an acceptable level and in accordance with the permit conditions issued by South Africa’s National Water and Sanitation Service. Once the extension of the Zandvliet wastewater treatment plant is completed, it will take charge of the wastewater produced in the districts of Kuils River, Delft, Blackheath, Blackheath Industria, Blue Downs, Eerste River, Wijnlanden, Thembokwezi, Mxolisi Phetani and Khayelitsha.

Work on this project is expected to be delivered in December 2023. The objective of such a project is to adapt the facility to the needs of the growing population of Cape Town. The municipality also plans to further expand the capacity of the facility in the near future. “We are already laying the structural foundations for this plant to process up to 150 million litres (150,000 m3) per day in the future. This will be the case in 30 to 40 years,” says Rajan Moodley, the engineer responsible for large-scale projects in the Cape Town Water Authority.

In the meantime, the work currently under way will require an investment of 1.7 billion South African rand, or more than $120 million. The European Investment Bank (EIB), Kreditanstalt für Wiederaufbau (KfW), the German Development Agency and the French Development Agency (AFD) are participating in the financing of this project through their joint initiative “Clean Oceans”. Under this initiative, the three financial institutions plan to lend up to €2 billion for the implementation of projects to combat pollution of the world’s oceans. Cape Town benefits from this because its wastewater is otherwise easily discharged into the Atlantic Ocean.