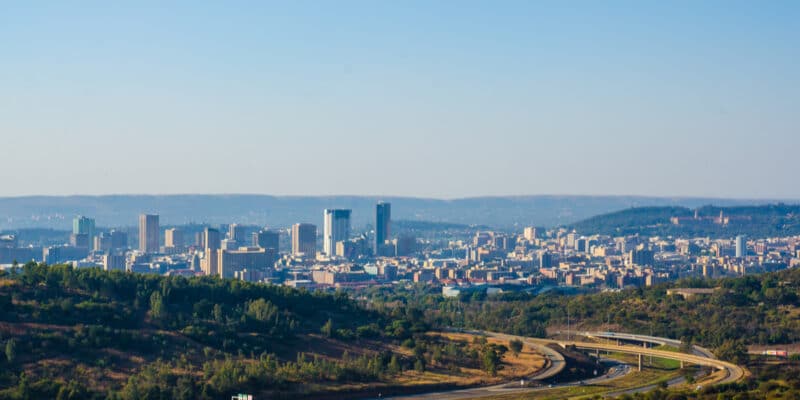 The intergovernmental coalition for biodiversity wants to bring South Africa into its ranks. The membership of one of the 17 countries with the highest biodiversity in Africa would be crucial to the coalition's campaign. The coalition aims to protect at least 30% of the world's land and oceans by 2030.

South Africa is not one of the 50 countries committed to the 30% target, a UN campaign that aims to unite world leaders on turning 30% of the Earth into protected areas by 2030. The country was not even present at the One Planet Summit 2021, the event at which the intergovernmental coalition for biodiversity was launched. The coalition’s mission is to vote in favour of the adoption of the 30% target at the next summit of the Convention on Biological Diversity (COP15), to be held in China in September 2021.

In a recent release, Alice Jay, the campaign director of the biodiversity coalition said that the members of the coalition would be delighted to have South Africa on board. The country “has a leading role in the global negotiations of the Convention on Biological Diversity. Its engagement with us would be crucial to the achievement of the 30% target. It would join other African champions of nature such as Gabon, Mozambique, Angola, Ethiopia, Botswana, Nigeria, Kenya, Rwanda, Democratic Republic of Congo (DRC), Senegal, Congo, Uganda, Ivory Coast and Benin, all of which are members of the coalition,” she added.

Ranked among the 17 countries with the world’s richest biodiversity, South Africa is therefore taking an uncompromising stance on the 30% target. Survival International is fighting against this target. The NGO has launched a petition against the campaign, which it believes could harm the lives of 300 million people, including the indigenous people of Africa, the true guardians of the forests.