Homepage » SOUTH AFRICA: Water infrastructure to be built in the Eastern Cape 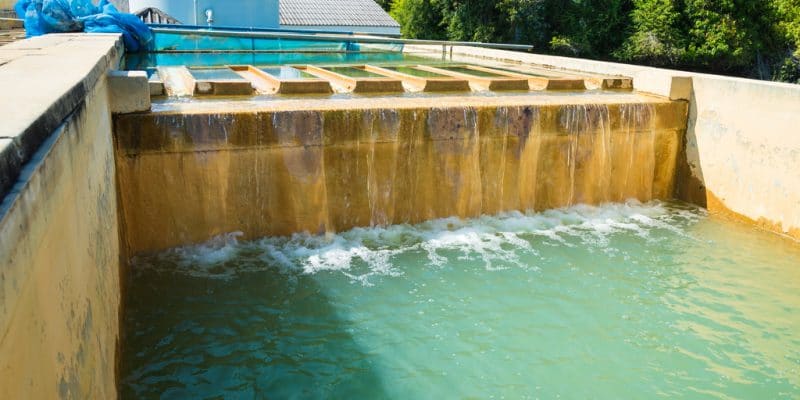 Construction work will soon begin on several water infrastructure projects in the Eastern Cape Province of South Africa. According to government officials, the work is intended to strengthen the water supply in this part of the country.

The Eastern Cape Province in South Africa will benefit from several water projects. The government of this southern African country is planning to launch the various related works, following the technical studies which are in the final phase.

According to the South African authorities, these projects aim to meet the water needs of the inhabitants of the towns of Tsomo Ngqamakhwe, Butterworth and the surrounding area. They will be implemented in three phases. The first phase of the project includes the construction of a water pumping station, reservoirs and pipeline, and the Tsomo Ngqamakhwe water purification plant. This component of the project is expected to cost about 481 million South African rand, representing more than $27 million.

The second component of the project will involve the construction of the Tsomo Ngqamakhwe raw water pipeline. The water will follow this pipeline to the Tsomo Ngqamakhwe water treatment plant. The third aspect of the project is the construction of another raw water pipeline. As in the previous case, the pumped water will pass through a drinking water treatment plant, in particular the Butterworth plant, before being distributed to the population.

For the time being, the company that will be responsible for the implementation of the various water supply projects in the Eastern Cape Province is not yet known. The South African government, however, has just launched a call for tenders for the construction of the Tsomo Ngqamakhwe raw water pipeline. Interested companies have until August 24, 2020 to apply.