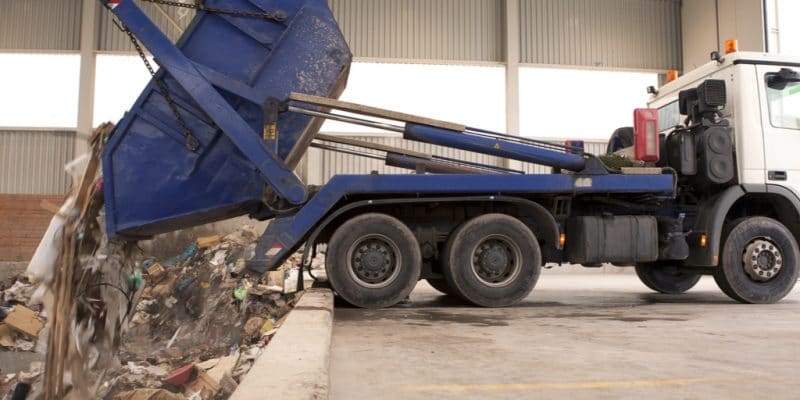 Construction work on the Mossel Bay waste disposal site has recently commenced in the Western Cape Province of South Africa. The facility is the first in a series of nine sites to be developed in South Africa.

In the next few months, people in 25 municipalities in the Western Cape Province of South Africa will dispose of a waste-treatment system. Work on the waste disposal site has been underway in Mossel Bay since early February 2020. The waste management site will cover an area of approximately 115 hectares. The waste accumulation cells will reach a maximum height of 12 metres, with three cells reserved for domestic waste and a separate cell for hazardous waste.

The services of a crusher and a rotating mobile crusher will be made available to residents of Mossel Bay, George and Knysna. The equipment will be used for the management of household waste, construction waste and demolition waste, respectively. Also as part of this project, waste haulage services will be provided to the Municipality of George to move household waste from the Uniondale (another Western Cape community) and George waste transfer stations to the Mossel Bay regional facility.

Other proposed waste disposal sites include

The challenge for the South African government is to reduce the mountains of waste that are accumulating in the communities of Bitou, Knysna, George and Mossel Bay. The facility will have a lifespan of approximately 30 years. It is expected to receive waste from other communities, according to South Africa’s Minister of Local Government, Environmental Affairs and Development Planning, Anton Bredell. “Arrangements have been made to take over the municipalities of Hessequa and Oudtshoorn in the future,” he says. He also says that the construction of the waste recovery centre will create some 500 temporary jobs and 60 permanent jobs after construction.

The Mossel Bay plant is the first in a series of nine facilities that will be built in the Western Cape province of South Africa. The project, the first phase of which is now in the implementation stage, was initiated more than 10 years ago by the South African government. “In view of rapid population growth and urbanisation, the growing problem of waste disposal cannot be ignored. The programmes we are running with our municipalities include recycling and adequate budgeting for waste management,” says Bredell, adding that effectively managed municipalities remain essential to provide the services needed to make the Western Cape Province a better place for all those living there.