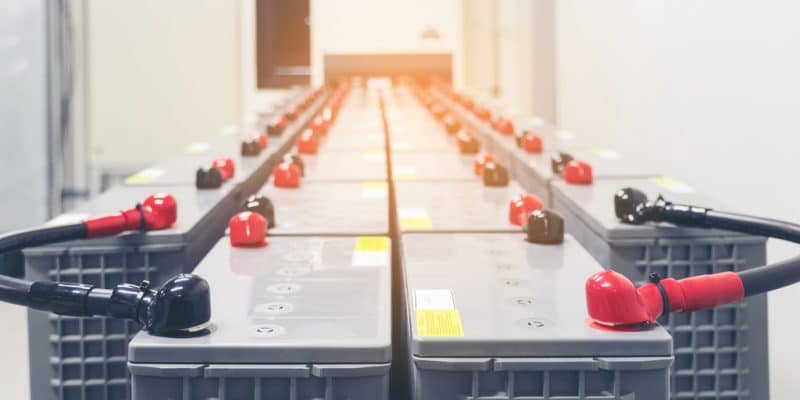 Solar Energy Technologies, a research organisation of the U.S. Department of Energy, recently signed an agreement with SolarReserve, a company specialising in solar energy production. Together, the two organisations will work on battery-powered electricity storage technologies in South Africa.

South Africa has made considerable progress in recent months in the production of renewable energy. Indeed, several solar, wind, or biomass energy production projects are underway in the country. The rainbow nation owes this increase mainly to its Renewable Energy Supply Programme (REIPPP). Established by the government, the objective is to encourage independent producers of renewable energy (IPP) to invest in the country.

The real challenge for some renewable energies, and in particular solar energy, is reduced production during the night. The best way to provide continuous electricity to the population is to use batteries. South Africa wants to increase investment in storage. Several actors in this sector offer solutions. Like the American Tesla and SolarReserve. The latter has just signed a partnership agreement with the United States Department of Energy, represented by Solar Energy Technologies, a solar energy research organisation. He will work with SolarReserve on new energy storage technologies in South Africa.

The contract between Solar Energy Technologies and SolarReserve is worth $2 million. The U.S. Department of Energy has included the contract as part of its SETO (Solar Energy Technologies Office) programme. Both organisations have already announced that their research will focus on the development of a new generation of heliostat. It is a device that enables one to follow the movement of the sun by capturing its rays with the help of a mirror.

In this regard, both partners will be able to benefit from the support of the University of Stellenbosch in South Africa and Sandia National Laboratories in New Mexico. Over time, heliostat could optimise storage based on research results. “We are excited to be part of this initiative and actively promote innovation that will reduce the cost of solar electricity, with the added benefit of 24-hour availability through energy storage,” said Kevin Smith, SolarReserve’s General Manager. His company is already working on the heliostat and has developed a technology that integrates molten salt. It is used both as a heat transfer fluid and as a thermal energy storage medium.