Homepage » SOUTH AFRICA: Towards the approval of a solar project at the South Deep Gold Mine

SOUTH AFRICA: Towards the approval of a solar project at the South Deep Gold Mine 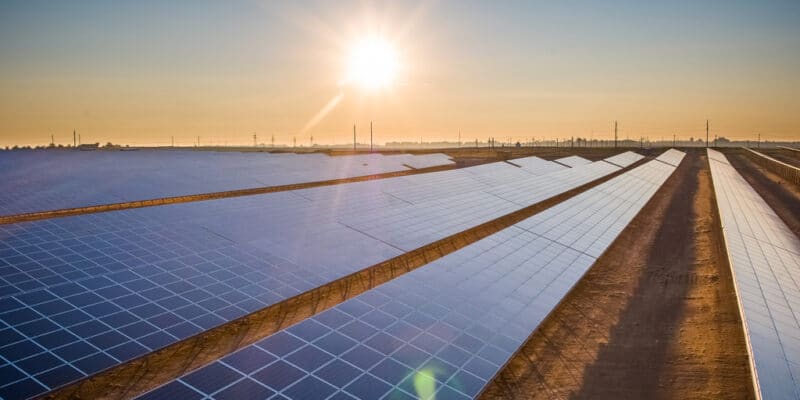 In South Africa, the National Energy Regulator of South Africa (NERSA) could finally issue a permit to the mining operator Gold Fields to equip its South Deep mine with a 40 MWp photovoltaic solar power plant. Its file has been lying in NERSA's drawers for 3 years.

Are we on the way to a successful outcome for Gold Fields’ solar power plant at its South Deep mine in South Africa? Meeting recently in a sub-committee in an online meeting, members of the National Energy Regulator of South Africa (NERSA) gave their support to the South African mining operator’s project to equip its gold mine with a 40 MWp photovoltaic solar power plant.

The mining company has been applying to NERSA for approval since 2017. So far, the South African energy regulator has not given a positive response to its application. However, like many South African companies, Gold Fields is experiencing load shedding as part of its operations at the South Deep gold mine in Gauteng province. Worse still, the company has to cope with rising electricity rates, which have risen by 500% in 11 years.

Through its photovoltaic solar energy project, the company wants to reduce the environmental impact of its activities and its bills while securing the mine’s electricity supply. According to many observers, the project is hampered by “bureaucracy within NERSA” which is blocking further investment in South Africa’s renewable energy sector. Yet investment in renewable energy projects for the national electricity grid has increased in recent years.

The regulator is also keen to protect the interests of the state-owned Eskom, which fears losing one of its biggest customers. For its part, Gold Fields estimates that its 40 MWp photovoltaic solar power plant will provide between 20 and 25% of the electricity needed to run its South Deep mine. NERSA will deliver its verdict at its next meeting scheduled for February 25th, 2021.