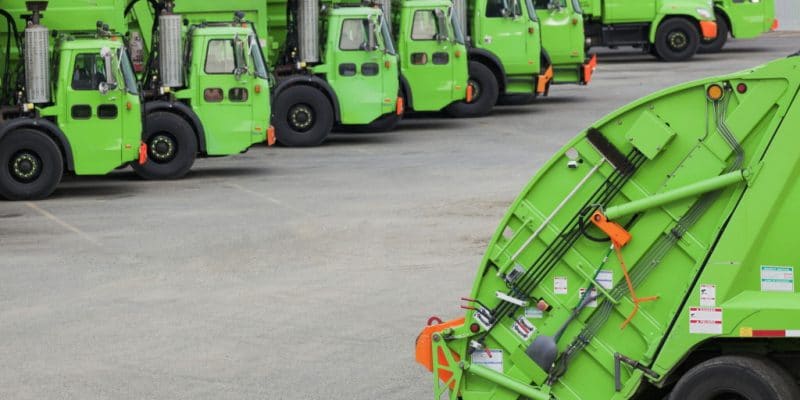 The French group Suez has announced the signing of a binding agreement with Royal Bafokeng Holdings (RBH) and African Infrastructure Investment Managers (AIIM). The agreement covers the acquisition of EnviroServ Holdings Proprietary, a waste management company.

Suez is strengthening its position in the South African market. The French group has announced the acquisition of EnviroServ Holdings Proprietary, a company based in Ekurhuleni, Gauteng province. The company, which has over 2,200 employees, specialises in waste management, including the collection, treatment and disposal of hazardous waste. Suez has partnered with two local investors in this operation.

These are Royal Bafokeng Holdings (RBH) and African Infrastructure Investment Managers (AIIM), with whom Suez has just concluded a binding agreement for the acquisition of EnviroServ. Under the agreement, the three partners will set up an ad hoc holding company, 51% of which will be owned by Suez. The remaining shares will be held by RBH (24.5%) and the Ideas fund (24.5%) through which AIIM has recently invested in three solar photovoltaic plants with a combined capacity of 30 MWp in South Africa.

Investments in Uganda and Mozambique

“This transaction underlines our strategic focus on waste management and growth in a number of targeted international markets. I am also delighted to begin a promising partnership with Royal Bafokeng Holdings and African Infrastructure Investment Managers through the acquisition of EnviroServ,” says Sabrine Soussan, Suez’s CEO.

Through the acquisition of EnviroServ, Suez is also strengthening its position in industrial waste management in South Africa. This southern African country is one of the most industrialised on the continent, with a gross domestic product (GDP) estimated by the World Bank at nearly 302 billion dollars in 2021. And EnviroServ has taken advantage of this situation. 80 million, manages both municipal and industrial waste, with clients in the petrochemical, manufacturing, metallurgical and mining sectors.

The South African company exports its services to other sub-Saharan African countries, Uganda and Mozambique. In Uganda, for example, the company, currently headed by Dean Thompson, has a waste management centre in Nyamasoga, a town in the Hoima district. The facility, which was commissioned in 2015, is equipped with a laboratory to test incoming waste, a landfill, a contaminated stormwater dam to contain runoff from the site and a wastewater treatment plant.