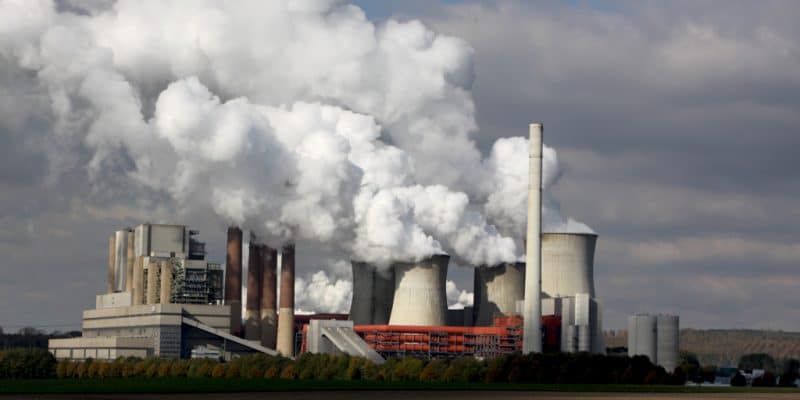 This is a major breakthrough for human rights activists such as Human Rights Watch. A South African court has just ruled that the “dangerous” level of air pollution in Mpumalanga province constitutes “a violation of the constitutional right of residents to an environment that is not prejudicial to their health and well-being”.

The results of a National Aeronautics and Space Administration (NASA) satellite survey in 2019 revealed a high concentration of sulphur dioxide (SO2) in Mpumalanga province, mainly in the town of Kriel with a population of over 15 000. Yet SO2 is a toxic pollutant that can lead to lower respiratory tract infections, increased risk of stroke and death from diabetes. SO2 emissions also contribute to the secondary formation of a dangerous pollutant, fine particulate matter (PM 2.5), which experts say is linked to a number of serious diseases, including lung cancer.

A 12-month deadline for action on pollution

The air in Mpumalanga province is also heavily polluted with nitrogen dioxide (NO2), a suffocating toxic gas with a pungent, pungent smell. These concentrated gases emanate from the burning of coal used to generate electricity in Mpumalanga. The South African province is considered one of the largest emitters of greenhouse gases (GHGs) because of its 12 coal-fired power stations that provide 90% of South Africa’s electricity.

The South African government now wants to move away from its dependence on coal and towards renewable energy. But this process will take time. That is why the court is demanding that the South African Minister of the Environment issue regulations to improve air quality within 12 months of the ruling.

“Air pollution is a silent global killer, which the World Health Organisation links to 8 million premature deaths per year, including 600,000 children,” Human Rights Watch said. Air pollution particularly affects children, the elderly and people with conditions such as asthma. The South African court ruling follows a case filed in 2019 by groundWork and Vukani Environmental Justice Movement in Action (VEM). In that case, the two environmental organisations accused the South African government of failing to comply with its 2012 regulations that set air pollution limits.