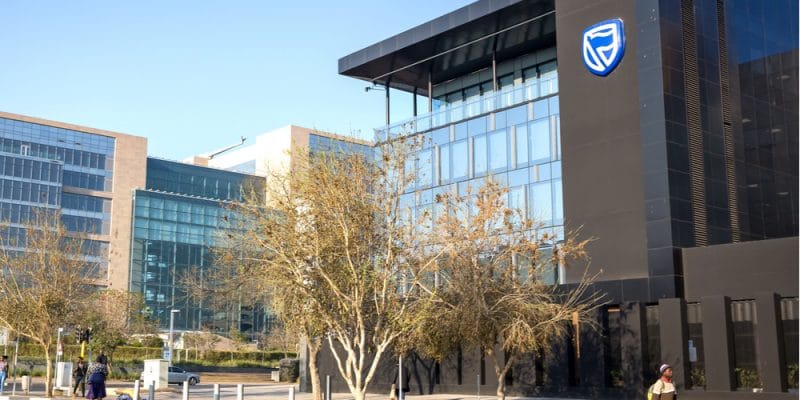 The South African bank, Standard Bank Group has recently raised 200 million dollars, following the green bonds it issued on the London Stock Exchange. It is the largest sale of green bonds ever made in Africa. The purchase was made by a single investor: the International Finance Corporation (IFC).

Sustainable cities and territories #16. Our series in partnership with the Africa-France 2020 Summit.

The African green bond market is recording its largest transaction. On March 2, 2020, USD 200 million were raised by Standard Bank via the London Stock Exchange. A record amount, which exceeds the total amount of green bond issues in 2018 ($135.9 million).

A single buyer was behind this transaction. It is the International Finance Corporation (IFC), a subsidiary of the World Bank in charge of the private sector in developing countries.

The bonds, which are redeemable over a 10-year period, aim to improve access to climate finance in South Africa. They will be used in particular to finance projects in renewable energy, energy efficiency, water efficiency and the development of environmentally friendly buildings.

Climate finance in South Africa, a potential of $588 billion by 2030

Climate finance is beginning a remarkable upturn in South Africa, where private investors are increasingly engaging in projects with prospects for financial return and environmental efficiency. According to the World Bank, the potential for investment in climate-friendly projects in South Africa by 2030 is $588 billion. This trend is also driven by commercial banks, which support about 45% of the financing for renewable energy and energy efficiency projects.

The rest of Africa is nevertheless concerned by climate finance, as it is the continent most affected by the consequences of global warming. This is why Standard Bank also promotes climate finance beyond its own country. In October 2019, its Kenyan subsidiary, Stanbic Bank, raised $41.45 million for its first green bond. A loan to finance the construction of student housing.